Between Arrested Development and Castle Rock, we're all going to be indoor kids again 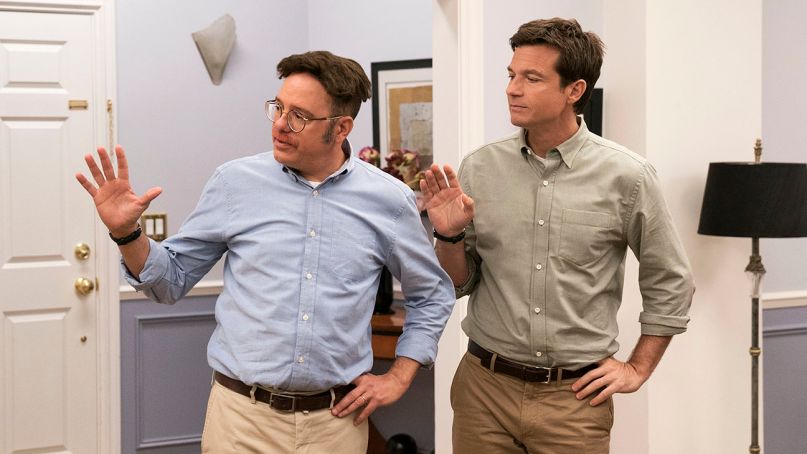 In this world of Peak TV, summer isn’t the boring slog it used to be – there’s a veritable smorgasbord of highly-anticipated debuts, returning favorites, and critical darlings showing up on our screens the next few months to keep us all on the couch and away from the beach.

This week on TV Party, Allison and Clint (along with Dominick Suzanne-Mayer) break down some of the shows they’re looking forward to the most this summer, in conjunction from our gargantuan rundown of the 30 shows we’re looking forward to this summer. From Stephen King Extended Universe shows (Castle Rock) to dark comedies about fashion and murder starring Julianna Margulies (Dietland), we’ve got you covered, along with more puns than you can shake a stick at.

(Note: if you’re in Chicago, TV Party is doing a live show at Hotel Moxy this Wednesday, May 16th, from 4-6pm. Tickets are free, so come, grab a drink, and watch Allison and Clint talk TV while sitting in a glass box!)