TV Party: “From The Americans to Killing Eve to Westworld: The Best TV of May 2018” 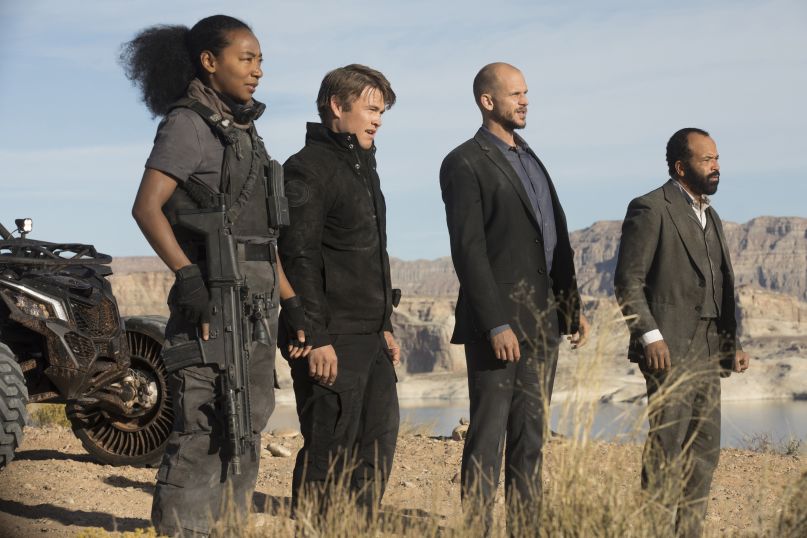 The sun’s out, the temperature’s rising, and yet another month of TV has come and gone — and the hosts of TV Party are ready to send it off in style! Film editor Dominick Suzanne-Mayer joins us once again to weigh on everything we saw (and some we didn’t see) in May. (The short version: if you haven’t watched Killing Eve, get on that shit what’s wrong with you.)

Along with our effusive praise for BBC America’s spy-thriller smash hit, we dig deep into the news of the week (including some surprise renewals and exciting casting decisions), and pile more onto our pre-existing love for FX’s The Americans and HBO’s Barry and Westworld. In the meantime, NBC is doing Hair as a live musical, and we simply don’t know what to do with that information.

Add to that a murderer’s row of geek-outs over space operas, wrestling, and kiddie cooking competitions, and it’s just another week of delightful mayhem on TV Party.