No jokes here. Just a faithful cover of a killer song. 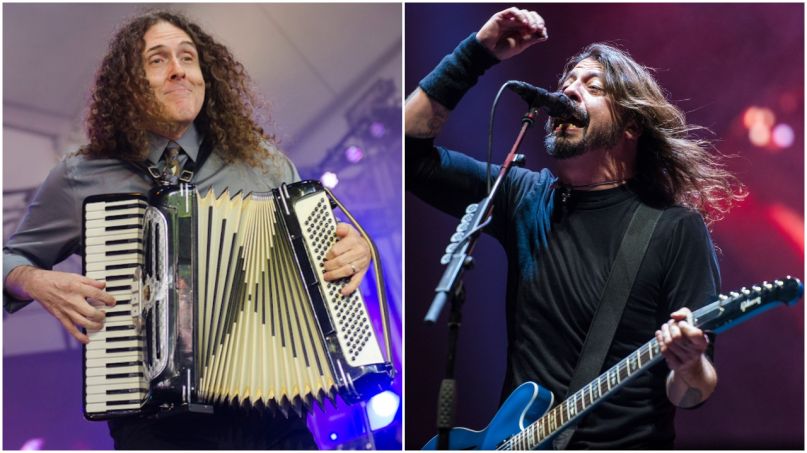 “Weird Al” Yankovic is currently on the road with his “no frills” Ridiculously Self-Indulgent Ill-Advised Vanity Tour, which previously found the comedy songwriter shredding a guitar for the very first time in his epic career. Alas, his axe was nowhere to be found when he and his band recently unleashed a cover of Foo Fighters’ 1995 single “This Is a Call” in San Diego, but it rocked nevertheless.

(Ranking: Every Foo Fighters Song from Worst to Best)

“We’ve never played this one before, so cut us a little slack,” Yankovic said before the spine-rattling performance. Sure, a polka rendition would’ve been cool, but Yankovic’s frenzied headbanging is just as fun, hearkening back to when the songwriter parodied Nirvana’s “Smells Like Teen Spirit” with “Smells Like Nirvana” back in 1992.