Will Smith teams with Diplo and Nicki Jam for World Cup anthem “Live It Up”: Stream 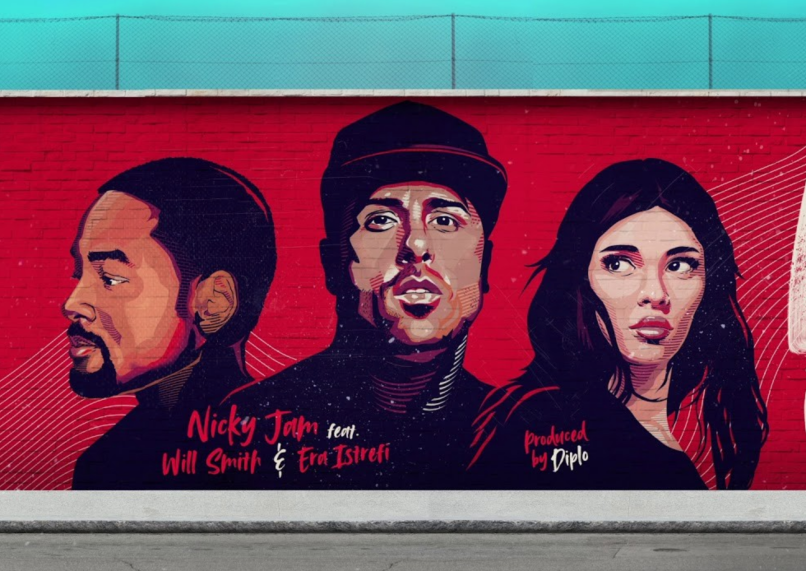 Will Smith is slowly making his way back to Fresh Prince status. Last year he dropped his EDM track “Get Lit”, and just a few days ago he teased that he was back in the studio working on new music. As if to announce his return to music to the whole world, he’s now appearing in the FIFA 2018 World Cup anthem “Live It Up”.

The track was produced by Diplo and features raggaeton star Nicky Jam and “BonBon” singer Era Istrefi. Befitting a sporting event known for its high-energy super fans, the song is a relentless, thumping dance number with blasting horns and layers of beat. For his part, Smith has two verses, one in which he lists a bunch of singular things (“One life/ One dream/ One moment/ One team/ One you”) and the other where he almost sings (“You wanted it/ You got it/ The whole world is watching/ So let’s get this popping”).

Check out the frankly exhausting track below.