Beyoncé and JAY-Z Renew Their Vows on Everything Is Love

A triumphant, albeit compromising, capstone to the superstars’ reconciliation saga 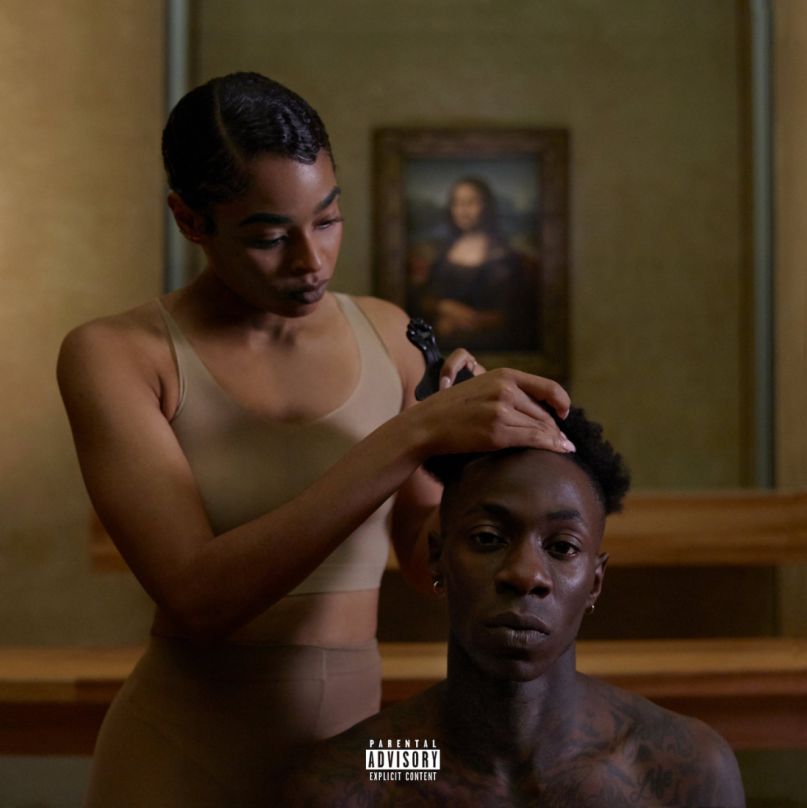 The Lowdown: On Everything Is Love, Beyoncé and JAY-Z throw what you think will be the world-shaking Juneteenth party of the year – but it turns out to be their recommitment ceremony. The third installment of the musicians’ marriage trilogy, following Lemonade and 4:44, continues to offer glimpses over the castle wall into their personal turmoil, this time as a united front battling public forces and reveling in their literal and figurative wealth. This album functions as a triumphant capstone to the superstars’ reconciliation saga, but the obvious compromises – however necessary for the Carters’ union – dilute the individuals’ potential power.

The Good: The vision supplied in standout single “APESHIT” and its Ricky Saiz-directed music video is thrilling – in sound, scope, and the partnership it presents. The marriage of Beyoncé and JAY-Z is an institution, set to eclipse other bastions of high- and pop-culture, including the Louvre, the NFL and the Grammys. The song dexterously weaves trendy-yet-high-end sonics with lyrics that assert Bey-and-Jay’s dominance as artists, partners and extremely rich people. Yet it also projects the significance of their ascendance and endurance onto a larger historical canvas, promising a twist on an old-ass redemption narrative: a way forward with matriarchal undercurrents and a trap symphony.

The Bad: Everything spends much of its 38 minutes expanding on its specifically personal – and less interesting – ideas. When the list of grievances and boasts sounds most self-serious and insular, the middle of the album verges on ye when listeners want “This Is America.”

The Verdict: Despite its heavy-handedness, the end of the album offers an equitable, full-circle resolution to this human drama: how to love, how to forgive, how to move on. The last two songs complete the thesis: “BLACK EFFECT” redraws the connections between the Carters’ love, black love, and universal love, as well as how they use their global power to lift community and work for justice. However, on this album, compromising for her marriage also means compromising the art she creates, so now that we’ve borne witness to the Carters’ renewed vows, can Beyoncé go back to running the world?