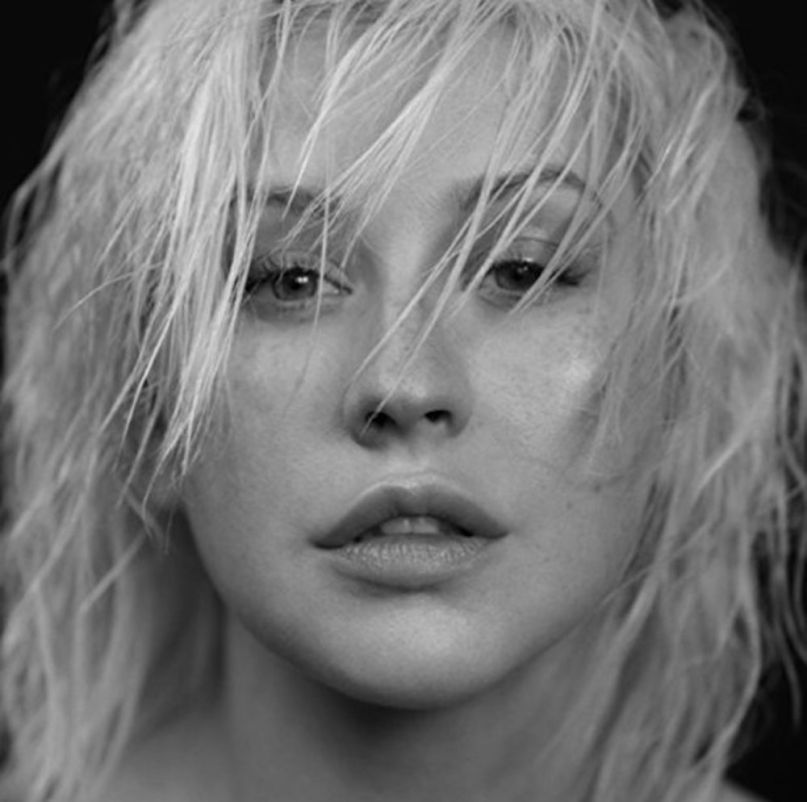 The Lowdown: Going into Christina Aguilera’s long-awaited eighth studio album, Liberation, the real question wasn’t whether or not she could serve up another hit but rather where she would fit into the current pop music landscape. But Liberation finds Aguilera at her absolute diva best, reclaiming a well-deserved spot in the limelight.

The Good: The Kanye West-produced and Jackson 5-sampling “Maria” is lyrically by far one of the most introspective and eye-opening moments on the album. Using the character of Maria from The Sound of Music as a metaphor for a younger more innocent version of herself, Aguilera delves into and reflects on the toll that a life in the spotlight has had on her and the identity crisis fame brought along with it.

Aguilera also gives us the grand anthem of the #MeToo generation with “Fall in Line”. Even though there are moments Aguilera all but vocally swallows Demi Lovato whole, Lovato still manages to hold her own quite well and really is one of the only current voices in pop that could trade vocal runs with Aguilera and live to see another day.

The Bad: While keeping with the overall theme of exploring different definitions of “liberation” and some of its consequences, cuts like “Masochist”, “Like I Do”, and “Pipe” end up paling in comparison to the bigger and bolder statements made earlier on the record.

The Verdict: While it isn’t without a few bumps along the way, Liberation really is a welcome return to form for one of this era’s greatest vocalists. Aguilera’s voice is arguably at its very apex — stronger, deeper, and fuller than we remember — and Liberation is a showcase of exactly what she can do with those pipes. All of it makes for her most interesting, diverse, unusual, and conceptually cohesive set since 2006’s Back to Basics or even 2002’s Stripped. She has our attention once again. Now, what will she really do with it?

Essential Tracks: “Maria”, “Fall in Line”, and “Unless It’s with You”