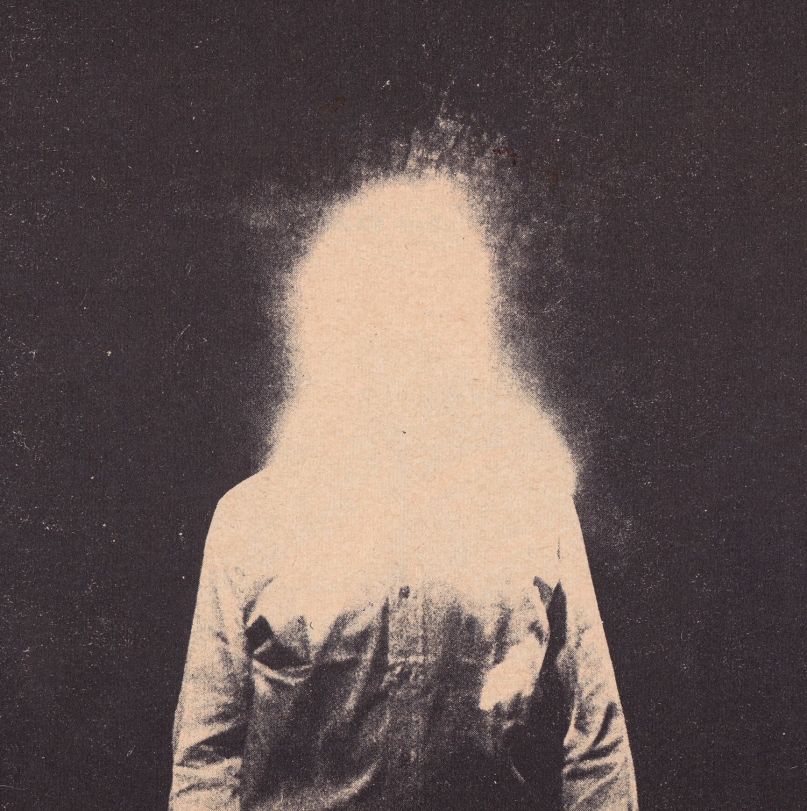 The Lowdown: With a little prodding, artist Duane Michals ultimately gave Jim James permission to use his photo titled “Illuminated Man” as the cover for his latest record. Uniform Distortion is the third solo release from James, not counting the cover albums. In a letter to Michals, James describes his desire for wanting to use the photo as the cover. “I feel like there is this blanket distortion on society/media and the way we get our news and information … and more and more of us are feeling lost and looking for ways out of this distortion and back to the truth.” The idea of simplicity is also translated sonically, trading the grandiose compositions of 2016’s Eternally Even for more stripped-down arrangements.

The Good: Uniform Distortion carries an optimistic excitement, reveling in screechy guitar licks and distanced harmonies. In 2017, James released Tribute To, an album consisting of George Harrison covers. The influence of Harrison’s intimacy is heard throughout the record, most notably on the track “No Secrets”.

The Bad: Although there are a few songs that will live on as essential tracks in the Jim James discography, the album as a whole won’t be the first choice to throw on while trying to persuade a new fan. The second song, “You Get to Rome”, comes off as unimaginative and gets in the way of the innovative tracks that follow.

The Verdict: As the album comes to a close, its success lies in the honesty and purity that went into its creation. In contrast to his previous release, Uniform Distortion isn’t wrapped in a web of psychedelia, but rather in a blanket of solace. With lines like, “I guess I’ll leave it in a song,” this album, at its core, functions as a coping mechanism for James and a delightful extension of his songwriting skills for his fans. Through the strain of incessant information, James cuts through the bullshit to remind us to all take a pause … and that alone is remarkable these days.

Essential Tracks: “Just a Fool”, “Out of Time”, and “No Secrets”