Nas Drops the Baton Instead of the Mic on NASIR 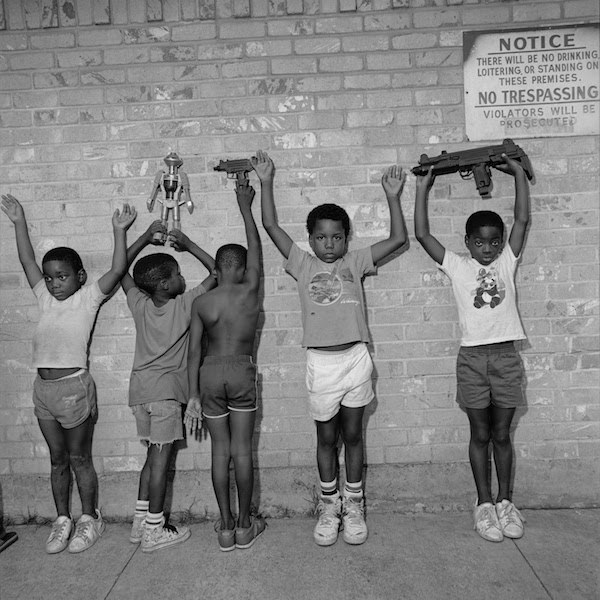 The Lowdown: In 2016, Nas teased a perennially thirsty fan base with the threat of new music on the appropriately titled standout from DJ Khaled’s Major Key album, “Nas Album Done”. What has become painfully clear since the June 15th release of NASIR – Nas’ self-titled 11th studio album and the follow-up to 2012’s Life Is Good – is that Nas was not as close to being finished as the song first suggested. The most compelling evidence of this is the album itself, which is grossly underdone. The blame for NASIR’s pitfalls surprisingly avoids executive producer Kanye West – the most convenient culprit given his satisfactory musical output and inflammatory rhetoric in recent years – and lands squarely on Nas, who ducks the opportunity to lean into palpable growth or personal accountability in a moment when hip-hop’s elder statesmen have committed themselves to raising the bar with albums like Jay-Z’s 4:44 and The Book of Ryan by Royce da 5’9”.

The Good: Produced by Kanye West, Mike Dean, Plain Pat, Benny Blanco, Cashmere Cat and a handful of Ye’s other repeat collaborators, NASIR revisits the Watch the Throne format with Jay-Z’s former adversary, but does so using production that eschews the opulence of the former to embrace the fraught themes of the “Strange Fruit” sample that drove “Blood on the Leaves” and his infamous post-Katrina hot take, “George Bush does not care about black people.” Rooted in an allusion to the cautionary language of Langston Hughes’ “Warning” poem, NASIR is an examination of the savage inequalities at the root of American life punctuated by choice samples, found sounds, and language that is both socially conscious and aspirational.

The Bad: While Nas’ lyrical dexterity and progressive political ideals are notable, he misses the opportunity to connect at a basic human level by refusing to insert himself into his own music. An uncharacteristic lack of introspection and candor leave Nas neutered and sitting on the sidelines for what could have been a powerful dissection of racism in America. This forfeiture occurs as his contemporaries lay waste to the ills of society and bare their souls on track. Nas’ decision to fly at half-mast for the length of NASIR was a conscious one fueled by his inability to strip away the indicators of wealth and success to look squarely at himself in the mirror

The Verdict: Opting to drop the baton instead of dropping the mic, Nas’ delivery mirrors the lackluster stage presence that has historically plagued his live shows. His lyricism, though timely at points, is largely impersonal if not flat-out pedestrian and makes NASIR the first album in Nas’ catalog that Nas has failed to show up for.

Essential Tracks: “Cops Shot the Kid”, “Everything”, and “Adam and Eve”