Oneohtrix Point Never Haunts Our Nightmares on Age Of 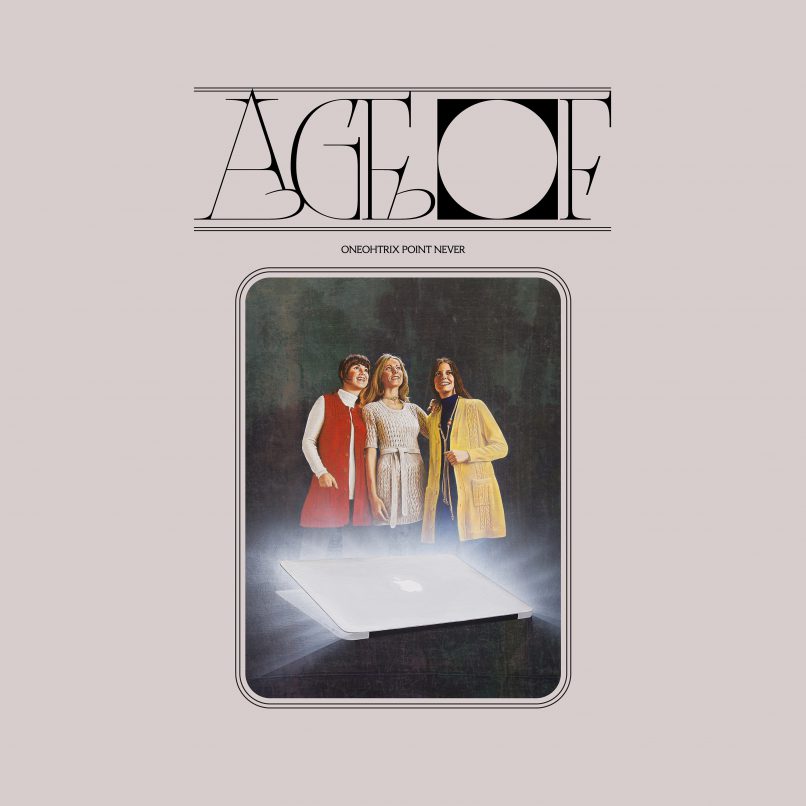 The Lowdown: For Age Of, experimental composer Daniel Lopatin retreated to a curved glass house in the suburbs of Massachusetts, his own version of a “cabin in the woods,” to craft an album of “nightmare ballads.” After spending over a decade confounding expectations through wildly inventive experiments, Lopatin breaks his own mold on Age Of by grounding vocals as the primary forefront of this record. Age Of is a dramatic left turn for the avant-garde composer that places moments of serene beauty alongside those of abject horror, making for Lopatin’s most unsettling album yet.

The Good: Age Of is the most collaborative Oneohtrix Point Never album yet, as contributions from James Blake, Prurient, Kelsey Lu, and Anohni come together to where the presence of each is deeply felt as the fullness of the record comes into scope. Moments of heightened cacophony on “We’ll Take It” overwhelm as sampled voices crash into a fractured, slumbering beat and stilted keys. A slippery dynamic builds on “Still Stuff That Doesn’t Happen” as romantic keyboards offset a dragging jazz beat on the drums while multiple variations of Anohni crooning “release me” are layered on top of each other as a discordant plea with her operatic vibrato. The combination of these dissonant elements make for a truly haunting yet enveloping listen.

The Bad: The record takes its time as the first few tracks are often maddeningly restrained before delving into the chaos that envelops throughout. Even after multiple listens, hearing Lopatin distort elements of yacht rock and smooth jazz into these mechanical ballads feels strange, but it’s the kind of displacement that ultimately works to the album’s favor.

The Verdict: Age Of is easily Lopatin’s most ambitious album. The composer has always combined highbrow and lowbrow art in a way that utilizes the former to validate the latter, and Age Of continues showing that true art shouldn’t have either boundary. Through his distortion of smooth adult contemporary ballads, Lopatin proves that in the right hands, often-ridiculed elements of culture can be crafted into something transcendent.

Essential Tracks: “The Station”, “We’ll Take It”, and “Same”