Testing clip takes the rappers to Harlem and London 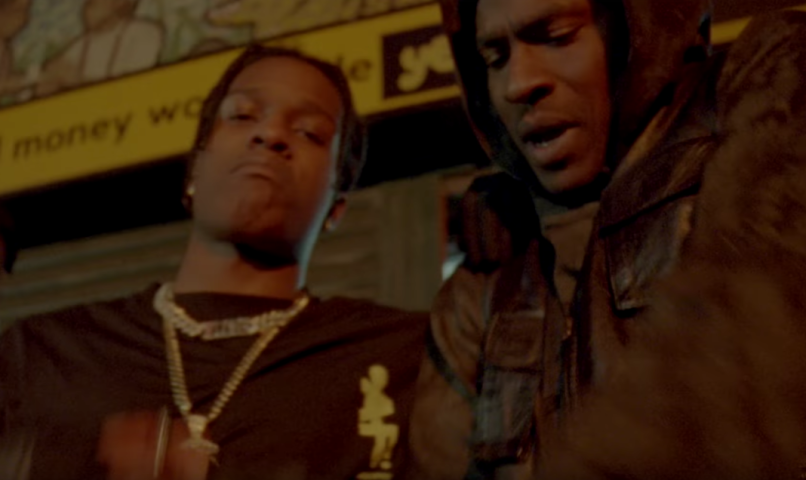 ASAP Rocky has shared the video for his Skepta-featuring track “Praise the Lord (Da Shine)”. The pan flute-led cut comes from the New York rapper’s latest album, last month’s Testing, and the new visuals take him and his British companion across the pond and back again.

The clip takes place in both Harlem, NY and Tottenham in London, England, the respective home turfs of Rocky and Skepta. In each city, the rappers and their crews light up, bounce, and pretty much just hang out like anyone would on the block — only with more expensive chains and grills. Eventually, the two international parties merge as the two MCs finally come together. Check it out below.

“Praise the Lord (Da Shine)” is the second Testing track to get a video. Previously, ASAP shared a trippy visual for “ASAP Forever” featuring Moby, Kid Cudi, and T.I.