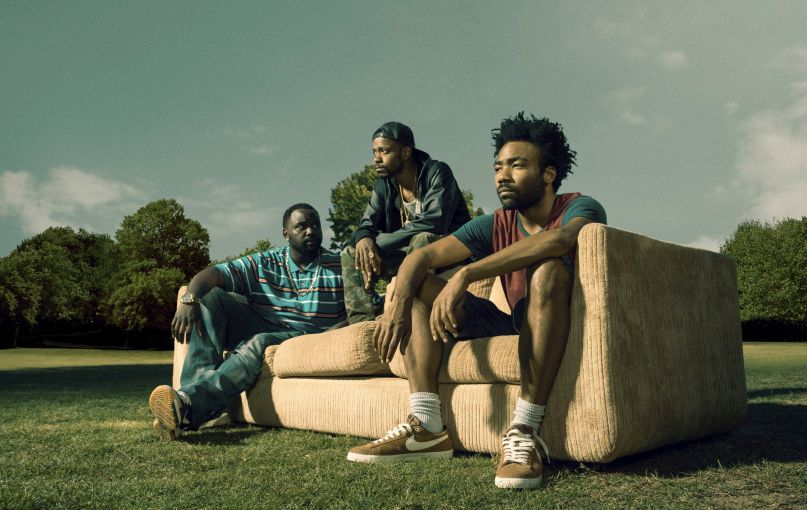 Today, FX announced that Atlanta has been renewed for a third season, news you can file under both ‘of course’ and ‘what a relief.’

The Donald Glover-created series has been an enormous success critically, with the first season earning six Emmy nominations and two wins (both for Glover — one for acting, one for direction). Expect those numbers to grow when the Emmy nominations are announced next month, and again when the awards are given out in September. Season one was great, but season two was even better. A particular highlight: the rapturously received, freaky-as-hell “Teddy Perkins”, in which Glover donned eerie, white prosthetics to play an eccentric shut-in in possession of a free piano that Darius (Lakeith Stanfield) attempts to pick up.

Any questions around Atlanta’s possible renewal had little to do with network interest. FX has championed the show, even allowing “Teddy Perkins” to air without commercials. Instead, fans of the show fretted that perhaps Glover and company would be too busy to make a third season. That worry isn’t without cause, and readers should note that there’s no slated date for the show’s return. Variety notes that the series premiered in September 2016, but did not return for its second season until March 2018, so it’s a safe bet that we’ll be waiting for the followup to Robbin’ Season for some time.

If nothing else, the busy schedules of its stars and creators should make scheduling tricky. Zazie Beetz recently made her debut as Domino in Deadpool 2. Brian Tyree Henry’s dance card is also pretty damn full, including appearances in Steve McQueen’s Widows, Yann Demange’s White Boy Rick, and If Beale Street Could Talk, Barry Jenkins’ follow-up to Moonlight. Stanfield stars in Boots Riley’s Sorry To Bother You, opening next month, and will appear in the Claire Foy-fronted The Girl in the Spider’s Web. Director and executive producer Hiro Murai recently signed a first-look deal with FX, and Glover is pretty busy himself, even without the music career he’s got on the side. He’s set to voice Simba in Disney’s live-action Lion King, and he’s on the shortlist to for star in a Willy Wonka origin film. There’s also talk of a standalone film based on his Solo character Lando Calrissian.

FX Networks co-president Nick Grad said in a statement that with season two, “Donald and his collaborators elevated the series to even greater heights, building on the enormous success of their award-winning first season. We’re grateful to the producers and our extraordinary cast and crew for achieving this level of excellence, and we share the excitement with our audience about the third season knowing they will continue to take us to unexpected and thrilling places.”