Beck remixes U2’s “Love Is Bigger Than Anything In Its Way”: Stream 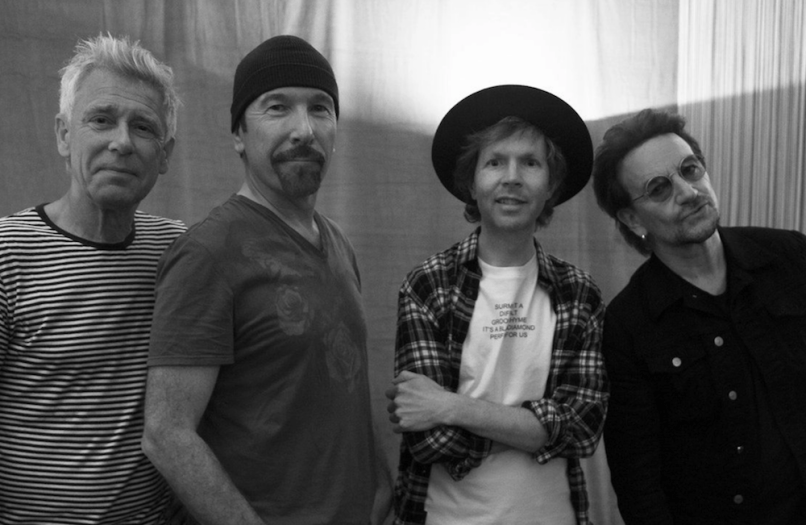 Last fall, Beck served as an opening act on U2’s 30th anniversary Joshua Tree tour. Both acts have continued to stay in touch, as Beck remixed U2’s “Lights of Home” in April. Today, Beck has returned with yet another rework, this time of the band’s Songs of Experience track “Love Is Bigger Than Anything In Its Way”.

Here, Beck has punched up the original, transforming the piano-accompanied song into something of a more explosive pop listen. When thinking of this new remix, the one word that instantly comes to mind (and the artwork below backs me up) is colorful, which is rather apt considering Beck’s most recent full-length is titled Colors.

(Read: The Top 10 Musical Moments on The Americans)

Take a listen for yourself below.