"CONGRATS ON SCORPION DRAKE i luv u dad" 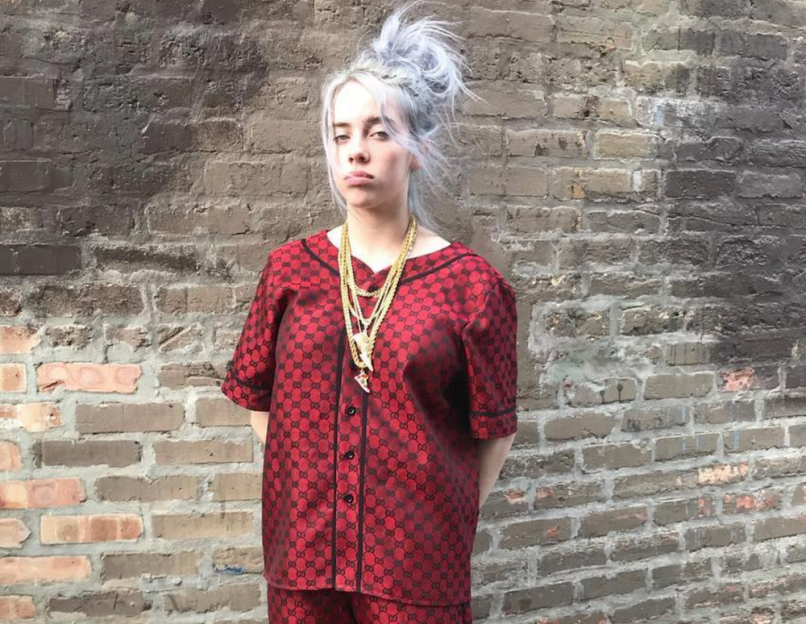 Drake is no doubt celebrating his new double album, Scorpion. But many others, celebrities and plebeians alike, are also toasting the 6 God and his 25 tracks of Instagram-worthy summer captions. One of those is up-and-coming songwriter Billie Eilish, who has shared a cover of “Hotline Bling” in Drizzy’s honor.

Eilish has made “Hotline Bling” something of a setlist staple, performing it for audiences in Hollywood, Paris, and other cities. Her newly released studio cut — which features Eilish solo on a ukulele — retains a lot of the same fragile folk rock qualities as her live version, but with the added benefit of an intimate, quiet studio space.

“CONGRATS ON SCORPION DRAKE i luv u dad,” Eilish wrote in a tweet linking fans to the cover. Take a listen below.

Revisit a live version from February:

Eilish’s rendition was recorded in her home studio in Los Angeles this year. She previously released it on limited edition vinyl for Record Store Day.

Currently, Eilish is working on her debut album in between festival appearances at Lollapalooza, Music Midtown in Atlanta, and San Francisco’s Outside Lands. She recently collaborated with Khalid on “Lovely”.