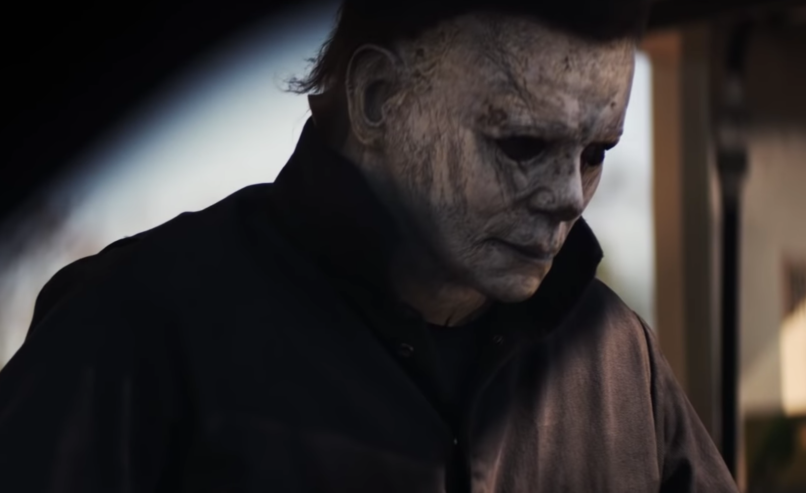 Welcome back Huskers to a very special episode of Halloweenies, a limited series on the Consequence Podcast Network. If you recall, McKenzie Gerber, Dan Caffrey, Justin Gerber, and Michael Roffman are carving out one Halloween movie at a time leading up to the October 19th release of David Gordon Green’s highly anticipated sequel.

Today, the four Halloweenies dissect the film’s first trailer, and as expected, they have a lot to share. From not-so-hidden nods to past films to deep-seeded revelations that have yet to be uncovered, their exhaustive breakdown covers everything, enough that even a cynical ol’ bastard like Dr. Hoffman might be impressed.

So, book a documentary crew and take some notes above.