Chromeo and DRAM perform “Must’ve Been” on Colbert: Watch

This time with the backing of a gospel choir 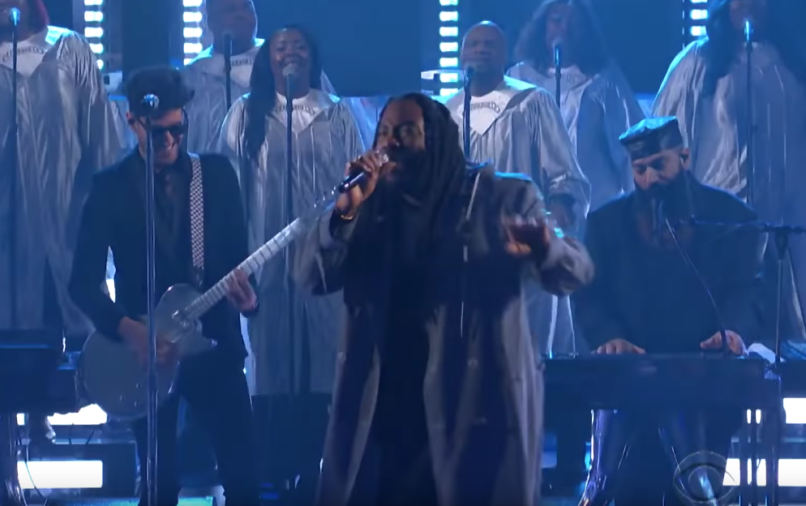 Chromeo and DRAM perform on The Late Show with Stephen Colbert

Tomorrow, Chromeo make their long awaited return with their new album, Head Over Heels. In anticipation of the June 15th release, the band appeared on Colbert last night alongside their pal DRAM to perform their collaborative single “Must’ve Been”.

Back in May, Chromeo and DRAM delivered another late-night rendition of the track on Fallon with the help of The Roots and Prince associate/guitarist Jesse Johnson. This time, they were accompanied by a full gospel choir. Watch the replay below.


The funk lordz’s fifth overall album and follow-up to 2014’s White Women, Head Over Heels has also been previewed with the track “Bad Decision”. Chromeo are currently on tour supporting the release, with dates at festivals like Montreal’s Osheaga Music & Arts Festival, San Francisco’s Outside Lands, and Seattle’s Bumbershoot on the docket. See their full itinerary and grab tickets here.