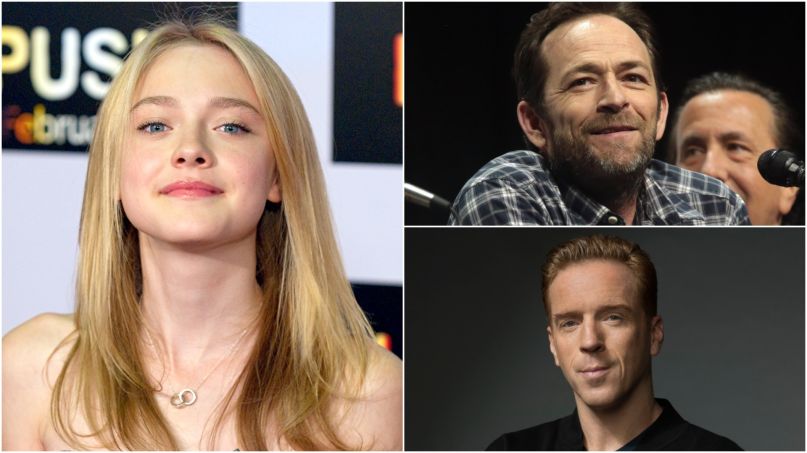 Quentin Tarantino’s cast for Once Upon a Time in Hollywood has gotten even bigger.

THR notes that Fanning will play Lynette “Squeaky” Fromme, the Manson Family member who attempted to assassinate President Gerald Ford. Perry is slated to portray a character named Scott Lancer, while Lewis has been cast as screen legend Steve McQueen.

Similar to Tarantino’s Inglorious Basterds, Once Upon a Time in Hollywood looks to mix elements of fiction and reality. Set in Los Angeles in 1969, “at the height of hippy Hollywood,” DiCaprio plays a former western TV star named Rick Dalton who lives next door to Tate and Roman Polanski. Pitt portrays Cliff Booth, Rick’s longtime stunt double. Tate’s murder at the hands of the Manson Family cult serves as a backdrop to the main story. Tarantino has called the film “the closest to Pulp Fiction” he’s done in years, and the pairing of DiCaprio and Pitt “the most exciting star dynamic since Paul Newman and Robert Redford.”

Sony has set a release date of August 9th, 2019 — the 50th anniversary of the Tate murders — and given the production a $100 million budget.