He isn't sorry: "I'm going to get back on and I’m going to basically say all the same things I got thrown off for." 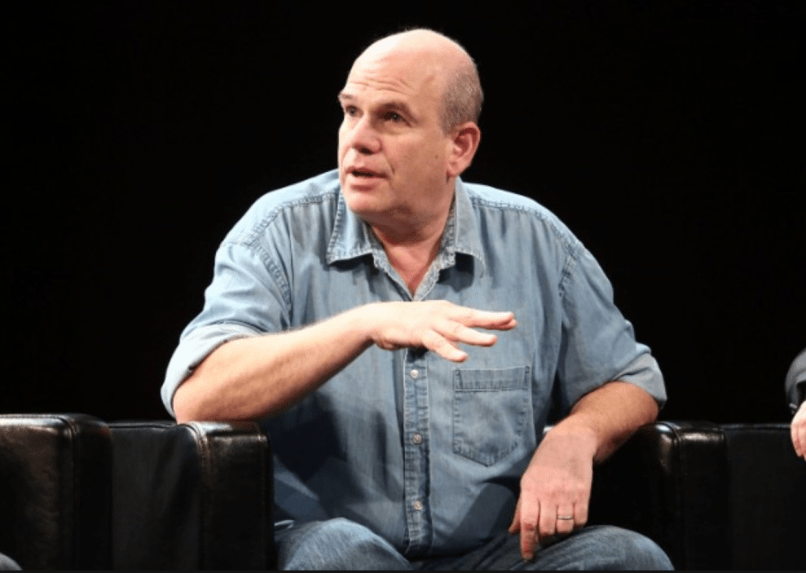 Be careful what you tweet: On Friday, HBO’s diamond showrunner David Simon (The Wire, The Deuce) was suspended from Twitter after tweeting that one Trump supporter “should die of a slow moving veneral rash that settles in your lying throat,” and another should “die of boils.” Colorful thoughts that, unfortunately for him, happened to violate Twitter’s standards, which is why he’s been temporarily locked out from his account.

In a rather serendipitous twist, Simon happened to appear at this weekend’s ATX Festival in Austin, Texas, where he discussed the temporary ban and how it’s going to have zero effect on how he proceeds on the site in the not-so-distant future.

“I’m going to get back on and I’m going to basically say all the same things I got thrown off for,” he explained, “and I’m going to tweet them at [Twitter CEO] Jack Dorsey. I’m going to use the exact same language on the premise that telling somebody they can drop dead is not harassment. So I’m just going to say, ‘Really, for your policies, you should drop dead.’ And then I’ll be banned again.”

Until then, he contended that the suspension could be “healthy” for him, adding, “My life might become more ordered.” Seeing how he’s hard at work on the second season of The Deuce, that might actually be a blessing for the guy.