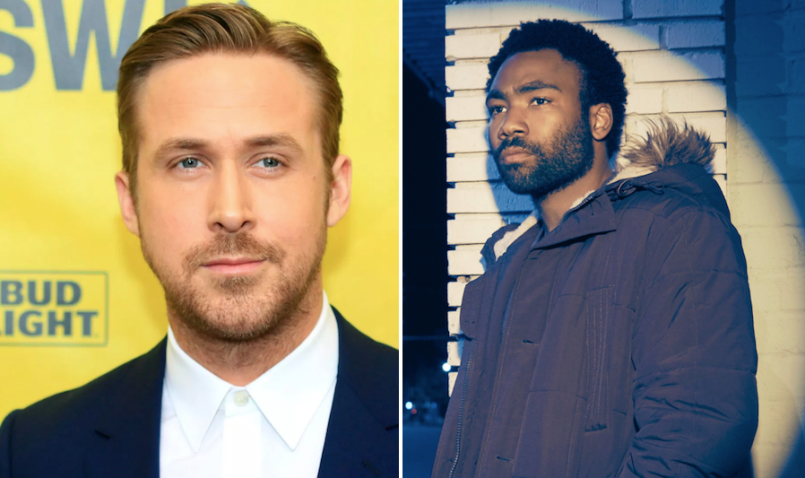 Warner Bros. has been working on a prequel/origin story for Willy Wonka since 2016, with the hopes of launching a franchise centered on Roald Dahl’s classic character. Harry Potter producer David Heyman and Man Seeking Woman scribe Simon Rich have been part of the project since the start, with director Paul King (Paddington) signing on four months ago. As Collider reports, the studio now has their eyes on an actor to play the candyman, as their shortlist for the role includes Donald Glover, Ryan Gosling, and Ezra Miller.

Any one of those actors would be a pretty big change from the screen versions of Wonka we’ve seen before, namely Gene Wilder’s iconic turn in 1971’s Willy Wonka and the Chocolate Factory and Johnny Depp’s nearly offensive portrayal in Tim Burton’s 2015 reboot Charlie and the Chocolate Factory. They’re also all respected talents, so it may just come down to whoever clicks best with Rich’s script.

Or it could be a more studio-driven decision. WB already has Miller as The Flash in the DC Extended Universe series and Credence Barebone in the Fantastic Beast films, so giving him a third franchise might seem like overkill. Then there’s Gosling, who also has an incredible relationship with the studio. He’s starred in everything from Blade Runner 2049 to Crazy, Stupid, Love, to The Nice Guys, proving both his range and value to the WB brand.

Glover, meanwhile, is the busiest, buzziest talent around, what with his Golden Globe-winning Atlanta on FX, his turn as Lando Calrissian in Solo, his career as Childish Gambino, and his upcoming role as Simba in the live-action The Lion King remake. However, Collider’s insiders have said that Glover is actively chasing down the role, just like he did for Lando. Seeing how that worked out, there’s always the chance he’ll surpass the more established big screen actors for the part.

Whatever the case, it could be a while before one of these three actually puts on the purple top hat. The casting process is still very early stages, and Heyman is busy producing Quentin Tarantino’s Once Upon a Time in Hollywood.