"I wasn’t hiding my kid from the world, I was hiding the world from my kid" 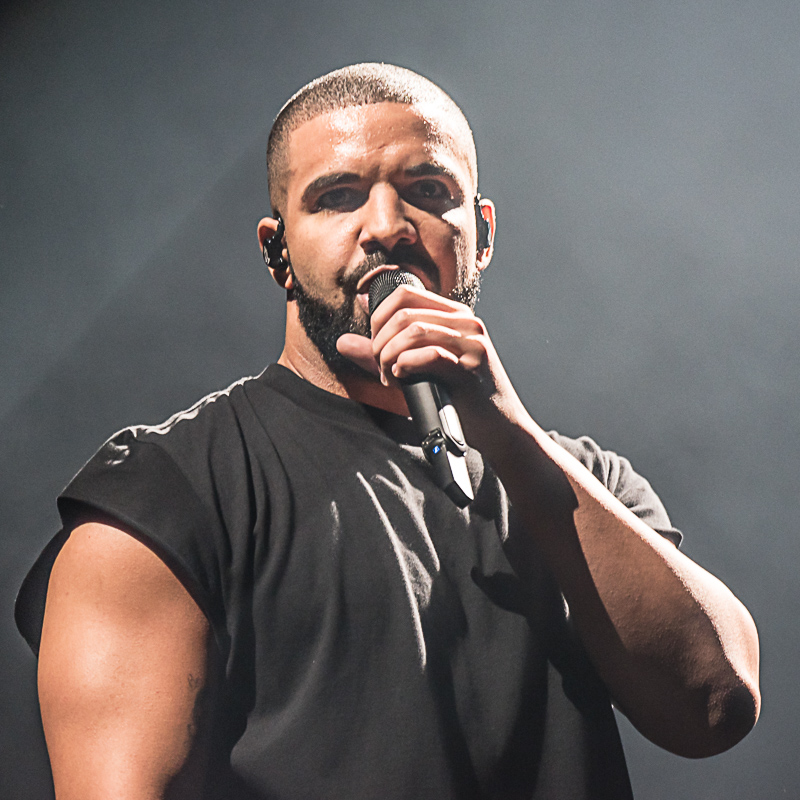 On “Emotionless”, Drake addresses his decision to keep his son a secret. “I wasn’t hiding my kid from the world, I was hiding the world from my kid,” he raps. He continues: “Breaking news in my life I don’t run to the blogs/ the only ones I want to tell are in my phone I can call/ They always ask, ‘Why let it run if it’s false’/ You know a wise man once said nothing at all.”

The album’s closing track, “March 14th” sees Drake further detail the unexpected pregnancy, his non-existent relationship with the child’s mother, and coming to terms with being a single father.

“Yesterday morning was crazy, I had to come to terms with the fact that it’s not a maybe / That shit is in stone, sealed and signed / She not my lover like Billie Jean, but the kid is mine / Sandy used to tell me all it takes is one time, and all it took was one time/ Shit, we only met two times, two times! / And both times were nothing like the new times/ Now it’s rough times/ I’m out here on frontlines, trying to make sure that I see him sometimes/ It’s breaking my spirit/ Single father, I hate when I hear it / I used to challenge my parents on every album / Now I’m embarrassed to tell ’em I ended up as a co-parent / Always promised the family unit / I wanted it to be different because I been through it, but this is the harsh truth now.”

You can stream Scorpion in full here.