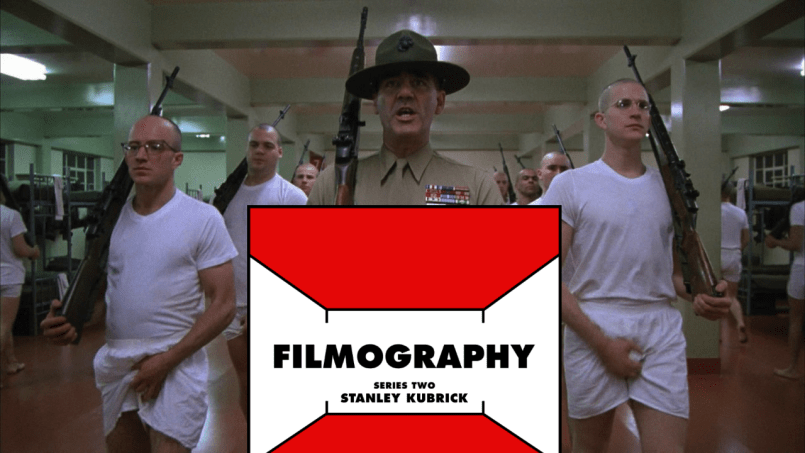 On “Human Warfare”, the second episode of our Stanley Kubrick season of Filmography, Film Editor Dominick Suzanne-Mayer is joined by CoS senior writers and TV Party co-hosts Allison Shoemaker and Clint Worthington to examine the filmmaker’s wartime films, specifically what they conveyed about Kubrick’s ideals, the eras in which they were produced, and the experiences of mankind at war in general.

This week’s discussion is focused around the following features:

We’ll see you next week for episode three, “Human Desire”, on June 28th.