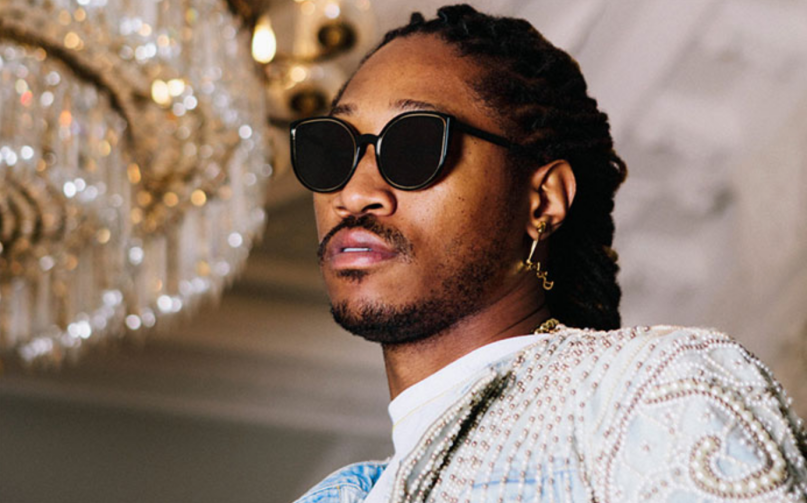 Future returns today with the soundtrack to Superfly. Apple Music and Spotify users can stream it in full below.

The Atlanta MC took on both production and curation duties for the soundtrack. He also appears on a majority of its 13 tracks, such as early singles “No Shame” and “Walk on Minks”. Other contributors include Lil Wayne, 21 Savage, and Young Thug, along with Miguel, Khalid, H.E.R., and PartyNextDoor.

A remake of the 1972 classic, Superfly is directed by Director X and stars Trevor Jackson, Michael Kenneth Williams, and Jason Mitchell. It opens in theaters next Friday, June 15th.