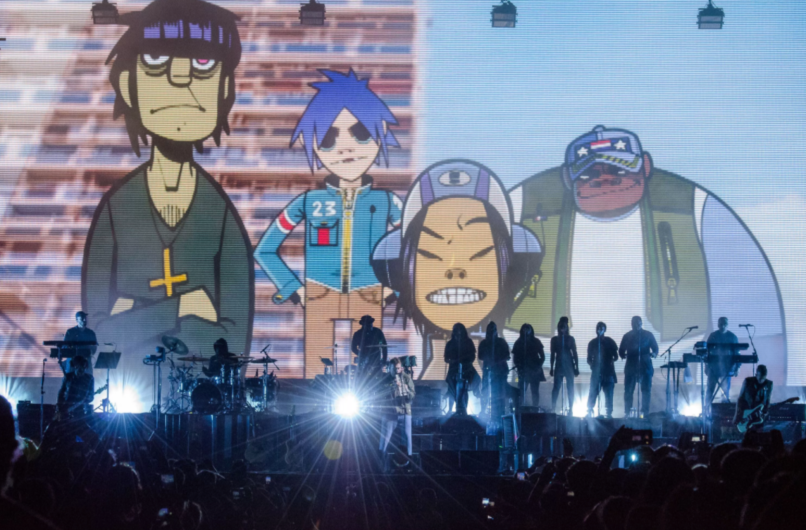 Over the weekend, Gorillaz took the stage for their first live performance since announcing their upcoming album, The Now Now. The festival headlining set at Germany’s Rock am Ring brought the premiere of four new songs from the album: “Tranz”, “Magic City”, “Sorcererz”, and “Souk Eye”.

The setlist also featured the live debut of early teaser tracks, “Humility” and “Lake Zurich”, plus “Hollywood”, the Snoop Dogg and Jamie Principle-featuring track they debuted back in March. The Now Now is only 11 tracks long, so the seven songs Gorillaz played were the majority of the entire record. You can hear the rest when The Now Now is officially released on June 29th.


Watch footage of the entire performance (while it’s still live) below, followed by crowd-shot footage of each of the new songs, below.

After spending the summer playing more festivals across Europe, Gorillaz will come back to North America for a fall tour come October. The final date on the current itinerary is the US launch of the band’s Demon Dayz Festival, which takes places in Los Angeles and is set to feature Erykah Badu, The Internet, Ana Tijoux, DRAM, Little Simz, Kilo Kish, and Tony Allen. Grab tickets here.