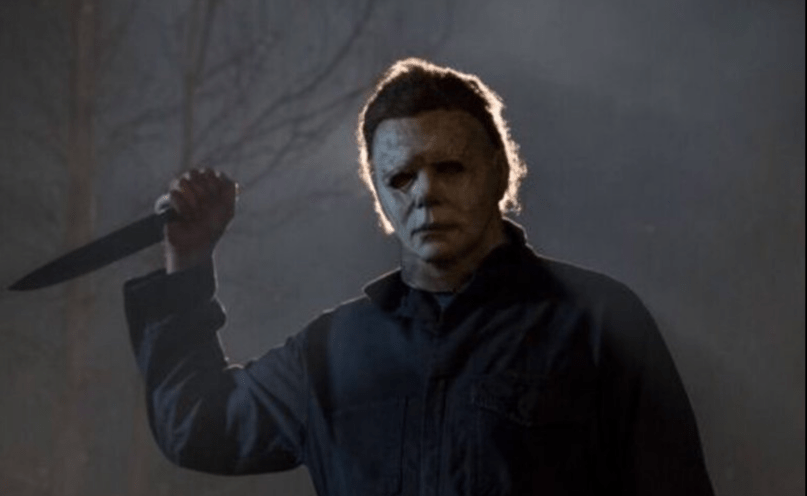 It’s been ages since we were in the proper Halloween universe. In fact, the last sequel tied to John Carpenter’s 1978 masterpiece was Rick Rosenthal’s 2002 anti-masterpiece, Halloween Resurrection. Since then, we’ve had two miserable remakes by Rob Zombie — 2007’s Halloween and 2009’s Halloween II — and wasted time in development hell.

Of course, that all changes on October 19th, when David Gordon Green and Danny McBride reboot the franchise for a fourth time (maybe fifth, depending where you stand on certain elements). Starring Jamie Lee Curtis, the third film to be titled Halloween reunites her iconic Laurie Strode role with The Shape that killed her friends ages ago.

(Read: Every Horror Movie Sequel from Worst to Best)

Today, Blumhouse dropped the trailer that sent CinemaCon into a frenzy weeks ago. As promised, every sequel is ignored, and fans can expect to find a wiser, stronger, and less terrified Laurie Strode. No kidding: She’s gone full Sarah Connor, ready to take charge and prove there’s no room for Michael Myers in the #MeToo era. Watch below.

As previously reported, Carpenter has agreed to score the film, a first for this franchise since 1982’s Halloween III: Season of the Witch. Supporting Curtis is a rag-tag cast that includes Judy Greer as her daughter Karen, Andi Matichak, Will Patton, Virginia Gardner, James Jude Courtney, and the original Shape himself, Nick Castle.

Are you a Halloweenhead? Subscribe to Halloweenies, Consequence of Sound’s limited series podcast that slices through one Halloween movie a month, all leading up to the October 19th release of the highly anticipated sequel. There will be tricks, there will be treats, and, yes, there will be Michael. Get your ass to Haddonfield now!