It: Chapter Two casts Xavier Dolan and Will Beinbrink for two crucial roles 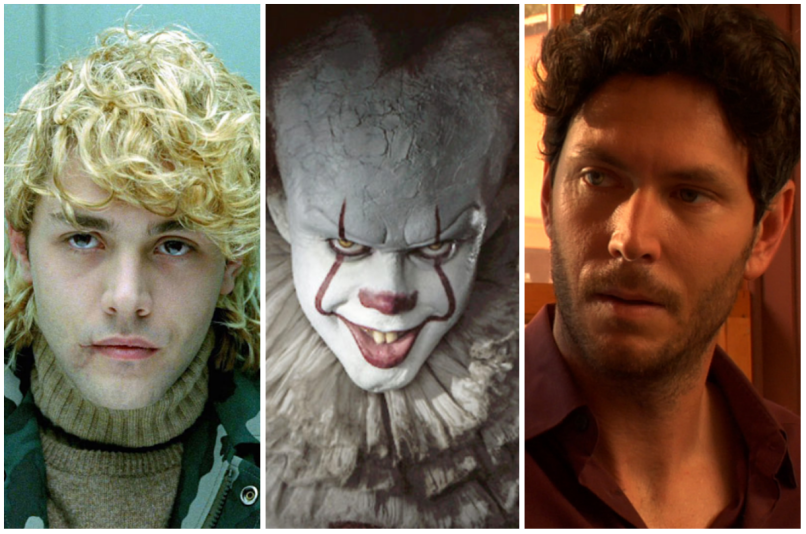 Now that the grown-up Losers’ Club has assembled, it’s time for Andy Muschietti to start rounding out the rest of the cast for It: Chapter Two. Next up are two roles that are essential to the story with one being fairly surprising.

First up is Will Beinbrink, who will play Beverly Marsh’s abusive husband Tom Rogan. Without spoiling too much, this guy is bad news for our red-headed Loser, essentially serving as an echo to her lascivious father. It’ll be interesting to see how far Muschietti plans to go with the character; he has a substantial role in Stephen King’s original novel.

Next is a piece of casting that’s legitimately surprising: Award-winning filmmaker and actor Xavier Dolan has signed on to play Adrian Mellon. Now, not only is it shocking that Muschietti nabbed the Cannes darling, but that he’s even considering this storyline at all. Mellon is a gay twentysomething in Derry whose fate is hardly enviable.

(Interview: Andy and Barbara Muschietti Talk About It, Pet Sematary, and The Jaunt)

Production on It: Chapter Two officially kicked off this week, with a release date set for September 6th, 2019. While you wait, hang out with the real Losers’ Club, our weekly Stephen King podcast that covers everything and anything involving the best-selling author. In fact, they’re even throwing a Stephen King film festival at Chicago’s Music Box Theatre from July 27th to 28th.

Day 1 on IT 2. Glad you got the memo guys. #passthecheeseplease #derryordairy