Jessie Nelson, who wrote the book for the Broadway hit Waitress, is also attached to the project 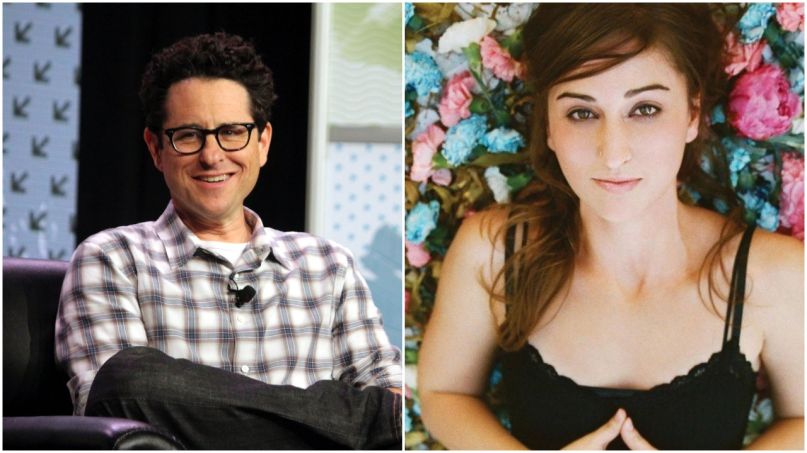 J.J. Abrams has his fingers in a whole slew of exciting TV projects, from Hulu’s Castle Rock to HBO’s Lovecraft Country and Demimonde, the latter being the first pilot he’s scripted in nearly a decade. His latest project, however, is a far cry from these genre pieces, as the writer and producer has signed for Little Voice, a new Apple series from songwriter Sara Bareilles.

Little Voice, which The Hollywood Reporter says will “explore the search to find one’s true voice — and then the courage to use it,” was conceived by Bareilles and Jessie Nelson, who wrote the book for the Broadway hit Waitress, for which Bareilles both composed the music and, eventually, starred. Bareilles will provide original music for the series, which is named after her first album, though it’s unclear whether she’ll also have an onscreen role. Nelson, meanwhile, will serve as showrunner and executive producer.

Apple, which is making some serious in-roads in the TV world, has given the half-hour dramedy a 10-episode, straight-to-series order. It’s a big show of confidence in Bareilles, who recently starred in NBC’s live production of Jesus Christ Superstar and has, across her career, received six Grammy nominations.

Next, she’ll be co-hosting the Tony Awards on June 10th with Josh Groban, who recently made his Broadway debut in Natasha, Pierre and the Great Comet of 1812.