The actor, who is also playing The Joker in an upcoming DC origin movie, seems hellbent on infiltrating superhero cinema 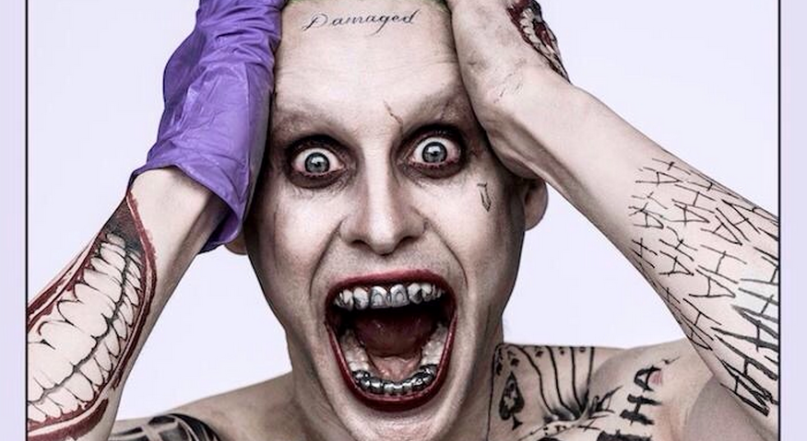 It looks like Jared Leto isn’t content in infiltrating just one comic book franchise. The “method” actor, who played The Joker in DC’s Suicide Squad and will reprise the role in an upcoming origin story, has now wormed his way into the Marvel universe. According to Variety, the Oscar winner will star as Morbius in Sony’s Spider-Man spinoff of the same name.

Morbius, a scientist-turned-vampire, will reportedly have Safe House and Life director Daniel Espinosa at the helm of his story. Leto is said to have withheld commitment to the project “until he knew [it] was headed in the right direction.” After meeting with Espinosa in Germany, he apparently felt it was. Hopefully this won’t mean they’re tattooing “damaged” across his forehead again.

Morbius was introduced in 1971 by writer Roy Thomas and artist Gil Kane in “The Amazing Spider-Man #101.” The character popped up occasionally in the aftermath, and even had his 32-issue series, Morbius, the Living Vampire, in the early ’90s. Burk Sharpless and Matt Sazama of Netflix’s Lost in Space reboot penned an early script.

Variety reports that production could begin as early as this year, but don’t expect it before next year’s sequel to Spider-Man: Homecoming, which just received its official title. In that movie, Tom Holland’s Spidey will square off against another A-lister in Jake Gyllenhaal.

Previous Story
Charli XCX commands all the attention in new “5 In The Morning” video: Watch
Next Story
Film Review: Leave No Trace Passes Its Time With the People Movies Aren’t Made About
Popular
More Stories
[fu-upload-form form_layout="media" title="Submit Your Photo"][input type="hidden" name="ugc" value="1"][/fu-upload-form]