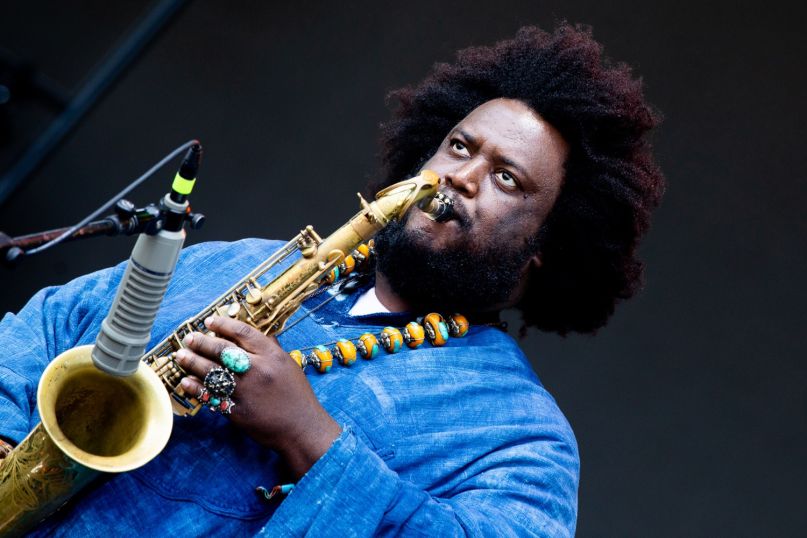 Kamasi Washington’s notable for several reasons, not the least of which being his rare ability to earn the gargantuan running times of his releases. His 2015 triple album, The Epic, is generally considered a modern jazz classic, while his latest double LP, Heaven and Earth, is pretty much guaranteed to land atop our favorite releases this year. Still, it’s a lot of music to consume, and we’ve just learned that there’s even more.

Soon after receiving their physical copies of Heaven and Earth last week, fans began reporting that there was a fifth LP hidden in the center gatefold. On it was five more tracks, clocking in at 40 minutes. It was subsequently revealed that this bonus disc is an EP called The Choice, and this morning it appeared on streaming services. It includes three originals, as well as cover versions of Carole King and Gerry Coffin’s “Will You Still Love Me Tomorrow” and the Five Stairsteps’ “Ooh Child.”