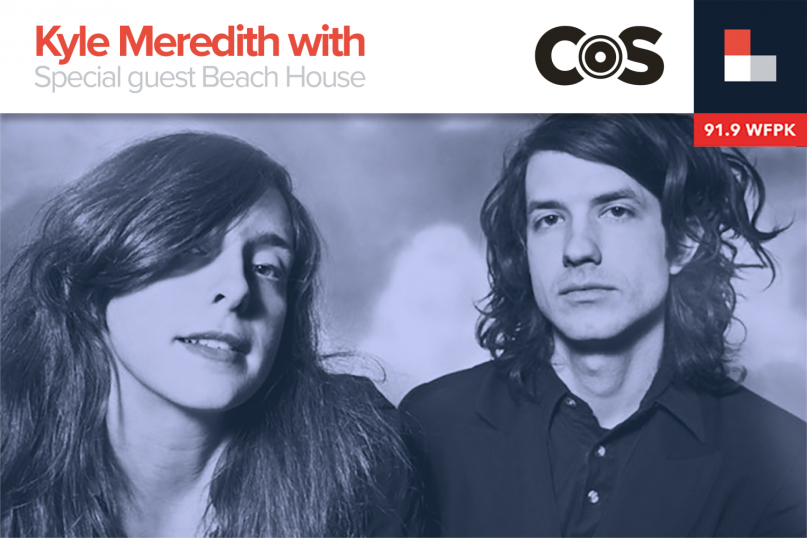 Beach House’s Victoria Legrand and Alex Scally speak with Kyle Meredith about the artistic influences behind their new album, 7, the pop glamour of Andy Warhol, and how numerology played a part in their creative process for the record. The two also talk about coincidence, serendipity, and how each have informed their music.