Graham Coxon Offers Update on Blur, His Solo Career, and Scoring The End of the F***king World 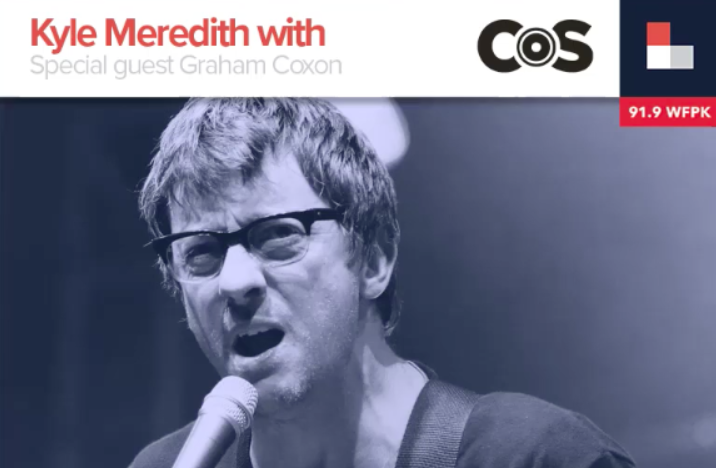 Blur guitarist and solo artist Graham Coxon talks to Kyle Meredith about the American influences on his debut solo album, The Sky Is Too High, which celebrates its 20th anniversary this year. He also discusses scoring the hit television series The End of the F***king World, two solo projects he’s hoping to release, and why he expects to record another album with Blur in the future.