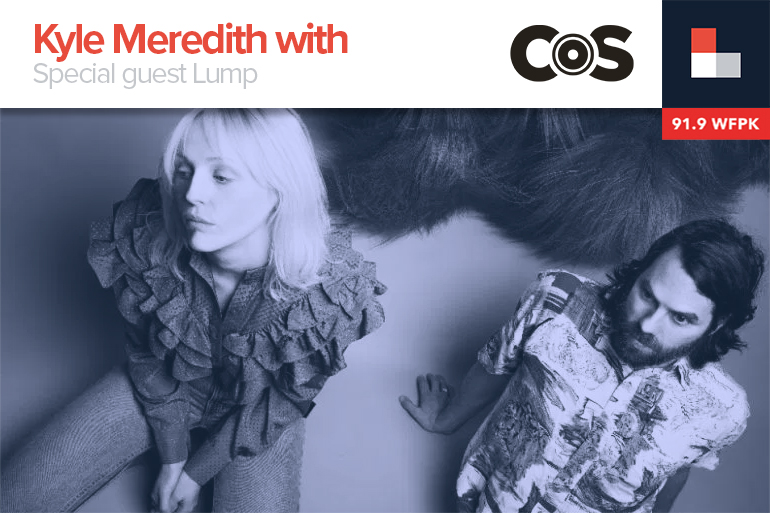 Lump’s Mike Lindsay talks to Kyle Meredith about how he met bandmate Laura Marling at a Neil Young concert after-party. The Tunng songwriter also goes behind the scenes of Lump’s debut full-length, discusses the liberation of writing an entire album in a single key, and announces a new Tunng album featuring the band’s original lineup for the first time in a decade.