Liam Gallagher dusts off Definitely Maybe-era songs “Bring It On Down”, “Whatever”, “Listen Up”: Watch

"Listen Up", in particular, hadn't been performed live since 1996 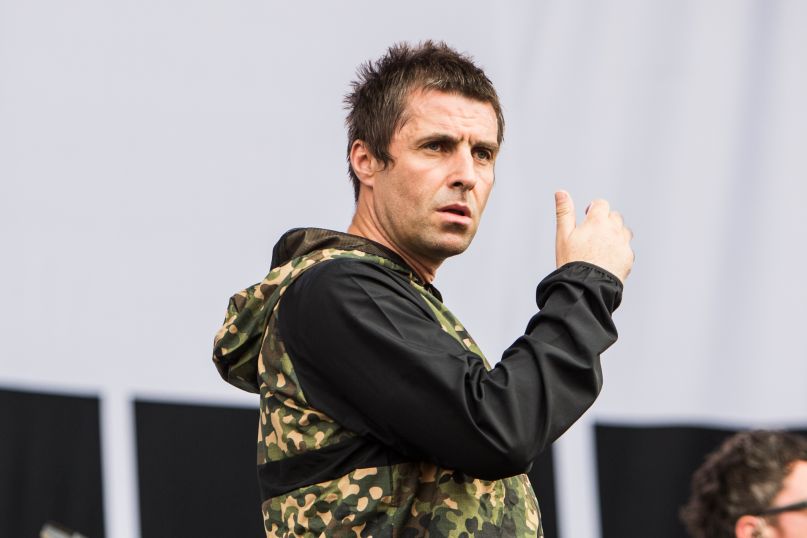 Former Oasis singer Liam Gallagher was apparently in a nostalgic mood when he hit the stage at Dublin’s Malahide Castle on Friday night. Over the course of his 17-song set, Gallagher dusted off three rarities from Oasis’ Definitely Maybe era: album track “Bring It On Down” was played live for the first time since 2006, while B-side “Whatever” received its first live performance in eight years. Even more notable was Gallagher’s staging of the B-side “Listen Up”, which was last played by Oasis in 1996.

One fan was so excited about the performances that he quite literally disrobed and rocked out with his c*ck out.

Watch fan-shot footage and see the full setlist below.