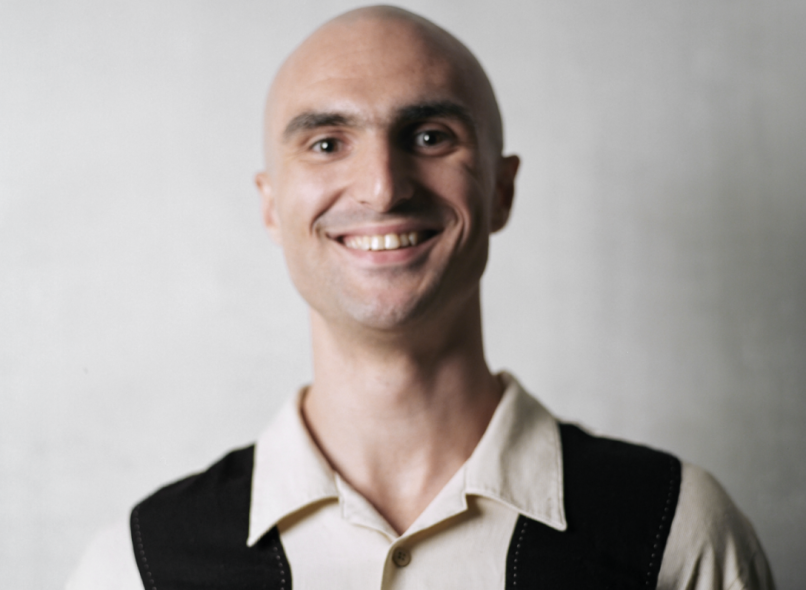 Two years after Montreal art pop group Majical Cloudz announced their split, frontman Devon Welsh is kick starting his solo career. He returned in May with the powerful and sparse “I’ll Be Your Ladder”, and now he’s back with another single and video, “Vampires”.

With production from Austin Tufts of BRAIDS, “Vampires” is certainly fuller than “Ladder”, with ping-ponging guitar notes building over the synth drones that form the song’s base. As with so much of Welsh’s stirring music, there’s an inescapable sense of yearning, almost like a nostalgia for something that hasn’t yet been achieved. “This is our shot, let’s not blow it with stage fright,” Welsh sings during the song’s climax. “This time we need to say good bye/ ‘Cause we’re moving on.” Take a listen via the track’s Christopher Honeywell-directed video below.

Welsh has also announced a small run of intimate tour dates set for later this summer. Backed by a full band, he’ll hit Brooklyn, Los Angeles, Montreal, and Toronto. The short itinerary is below.