The gothic songwriter returns with her 8th LP, which features guest spots from Sharon Van Etten and Kristin Kontrol 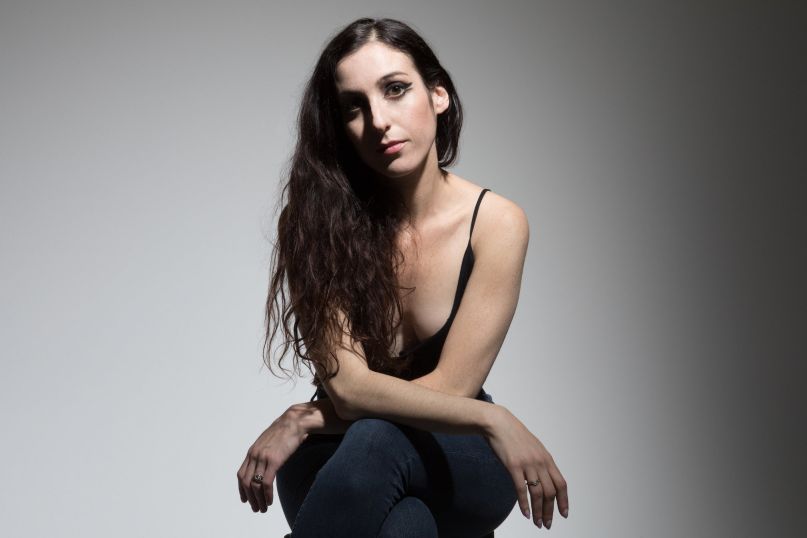 Marissa Nadler has announced a new album, For My Crimes, the songwriter’s first studio LP since 2016’s Strangers. It follows a prolific several years for Nadler, who also released an EP, Bury Your Name, and slots opening for metal titans like Ghost and Pallbearer.

For My Crimes features a slew of impressive collaborators, with vocal contributions from Angel Olsen, Sharon Van Etten, and Kristin Kontrol. Other contributors include Morphine’s Dana Colley on sax, Hole’s Patty Schemel on drums, Mary Lattimore on harp, and Janel Leppin on strings. It was co-produced by Nadler with songwriter Lawrence Rothman and Justin Raisen (Angel Olsen, Kim Gordon, Charli XCX) at Rothman’s Laurel Canyon studio, House of Lux.

Accompanying the announcement is the album’s title track, which sets Nadler’s gothic, doomstruck storytelling against the spare, sepia-toned quality of her melancholic guitar work, a tapestry of sighing strings, and the ghostly backing vocals of Olsen. In it, Nadler sings from the perspective of someone on death row: “I’ve done terrible things/ Cold and careless lies/ You can watch behind the glass as I/ Pass through serpentine.” Listen to it below.

For My Crimes arrives on September 28th via Sacred Bones and Bella Union. Soon after its release, Nadler will play a handful of US dates with The Decemberists in addition to some solo European shows. Check out the dates, as well as the album’s tracklist and artwork, which, for the first time, features one of Nadler’s paintings, below.

For My Crimes Artwork: