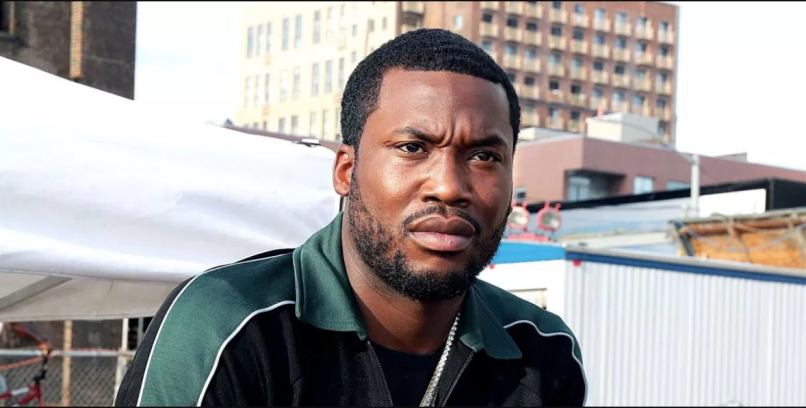 The saga of Meek Mill’s legal drama took a new turn today. Two months ago, the Supreme Court of Pennsylvania granted the rapper bail while awaiting the appeal of his two-to-four-year prison sentence for probation violation, citing credibility issues with the officer who originally arrested Mill in 2007. Mill’s attorney, Joe Tacopina, filed a motion for a retrial based on those same questions of credibility — and the same judge who threw Mill in prison has now denied the petition.

The petition stemmed from the fact that the arresting officer in Mill’s 2007 case, Reginald Graham, was added to “a list of officers suspected of lying in court and framing witnesses.” According to a court affidavit (via NBC News), a second officer also lied under oath during the initial trial. In April, a different judge threw out the convictions of three men Graham had arrested, which led Mill’s legal team to believe they could pursue a retrial.

Despite the request having the full support of the District Attorney’s Office of Philadelphia, Philadelphia Common Pleas Court Judge Genece Brinley issued a 47-page opinion rejecting it. She claimed Mill’s team “failed to meet the burden of proof” to have a conviction overturned, and even suggested that Philadelphia prosecutors were lax in their duties when reviewing the allegations against Graham.

Brinley, the original judge on Mill’s probation case, has been at the center of this controversial story from the start. She was accused of making private demands of Mill that included signing a management contract with her associate, Charlie Mack, which led to an FBI probe. Mill’s lawyers sought to remove her from the case, but were flatly denied.

For his part, Tacopina said he was “not at all surprised” the retrial petition failed. In a statement, he said he would take the case back to the Philadelphia Supreme Court, implying that Brinley’s decision was far from impartial:

“Despite the agreement of the District Attorney’s office on the need for a new trial, and the granting of new trials to other identically situated defendants, Judge Brinkley made clear during the hearing on June 18th that she had already decided the matter.”

Mill, legal name Robert Rihmeek Williams, and his case have brought national attention to issues of sentencing and probation in the criminal justice system. In November 2017, Brinkley sentenced Mill to up to four years in prison for a probation violation. The incidents that led to this verdict: popping a wheelie on a motorcycle, and an incident at an airport in Missouri. Both those charges were later dismissed. Brinkley also referred to a failed drug test and unapproved travel; Mill has stated that the travel consists of “visiting and dropping off his son in New Jersey from his New York home.”

Another of Mill’s attorneys, Jordan Siev, said that this latest decision will not affect Mill’s bail. “We continue to believe that this miscarriage of justice will be corrected upon further review, and that the public’s confidence in the impartiality of the judicial system in Pennsylvania will be restored,” added Tacopina.