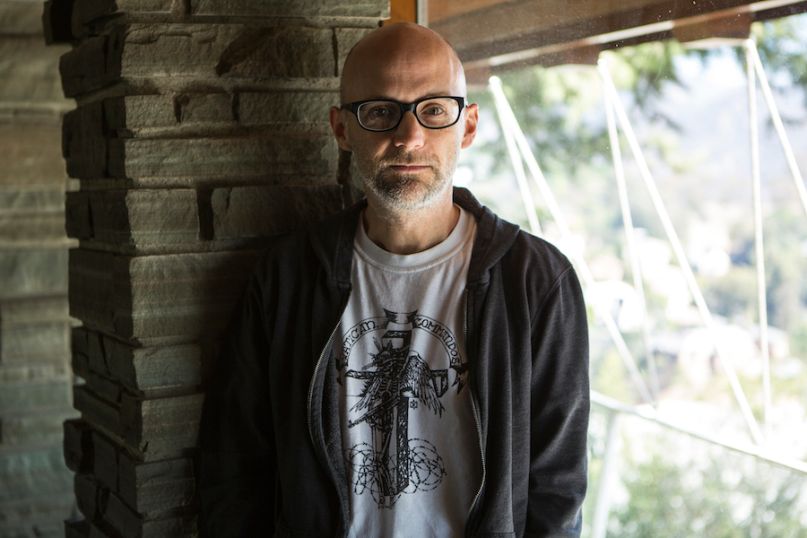 
Moby is doing the impossible: he’s selling his entire record collection for charity. Literally every single record the legendary producer has ever bought or purchased or carried around the world for his early DJ sets will be available for purchase.

Many of the 12” singles, which largely consists of techno, house, and hip-hop from the ‘80s and ‘90s, even include handwritten markers that assisted him during his wild nights at legendary underground NYC clubs like Mars, Nasa, and the Shelter.

What’s more, copies of nearly every record he has made throughout his career are also up for grabs. Among these are rare test pressings, signed reissues, and promo recordings for “Why Does My Heart Feel So Bad” and “That’s When I Reach For My Revolver”.

In anticipation of the sale, we sat down with Moby, who walked us through his collection one last time before insisting, “If you held a gun to my head and I had to choose between music and activism, as much as I love music, I’d have to choose activism.”

Stream the full interview above.