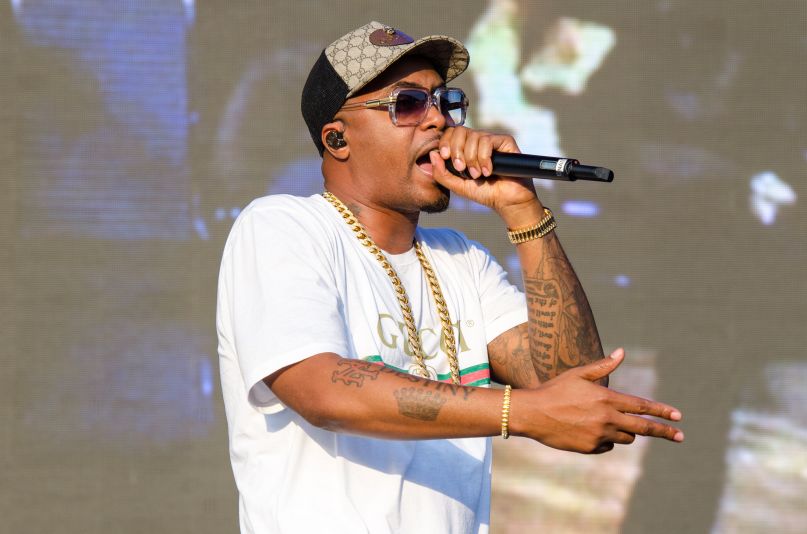 In a few hours, Nas is due to release his first new album in six years. In anticipation, he’s confirmed a few more details, including the album’s title — it will be called simply, Nasir — as well as the cover art (see below). The full seven-track effort will be streamed in full tonight via Mass Appeal’s YouTube channel beginning at 9:00 p.m. EST. Presumambly, it will be made available on digital streaming services such as Apple and Spotify a short time after.

Nasir was produced entirely by Kanye West. It marks the Queens rapper’s 12th album to date and serves as the follow-up to 2012’s Life is Good.

Previous Story
Film Review: Set It Up Is a Fine, Breezy Rom-Com for the Start of Summer
Next Story
Here’s a supercut of all 77 songs “Weird Al” covered on his recent tour: Stream
Popular
More Stories
[fu-upload-form form_layout="media" title="Submit Your Photo"][input type="hidden" name="ugc" value="1"][/fu-upload-form]