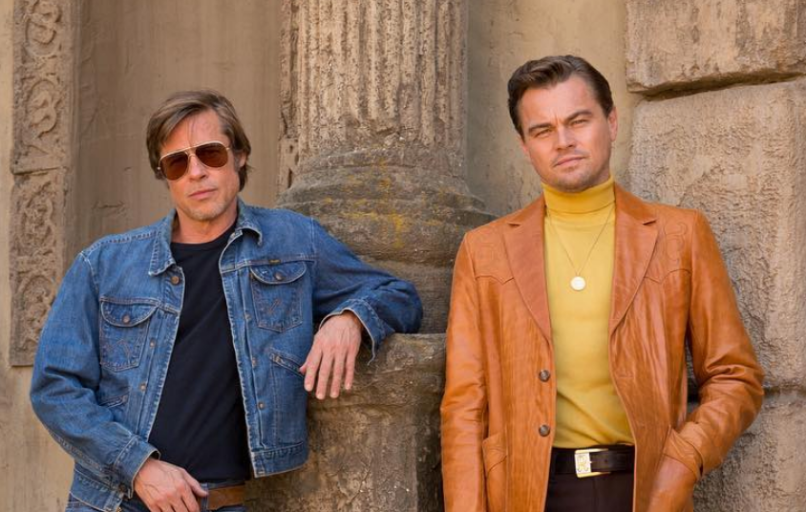 Quentin Tarantino’s star-studded ensemble feature Once Upon a Time in Hollywood doesn’t hit theaters until August 19th of next year, but already we’re starting to see some of the glitz and glamour from the set.

This morning, Leonardo DiCaprio shared a swanky photo of himself alongside Brad Pitt, the two of them playing Rick Dalton and Cliff Booth, respectively. It’s just a single shot, but it’s exciting to see the two juggernauts together, nonetheless. For his part, Tarantino has called DiCaprio and Pitt “the most exciting star dynamic since Paul Newman and Robert Redford.”

As previously reported, the movie is set in 1969 Hollywood during the height of hippie culture and the Manson Family murders and follows a TV actor (DiCaprio) and a stunt double (Pitt) as they try to make a name for themselves amid the chaos.