"Danny was a huge force in our early years," says the band. "His love for the Blues led him to being asked to join Fleetwood Mac in 1968, where he made his musical home for many years" 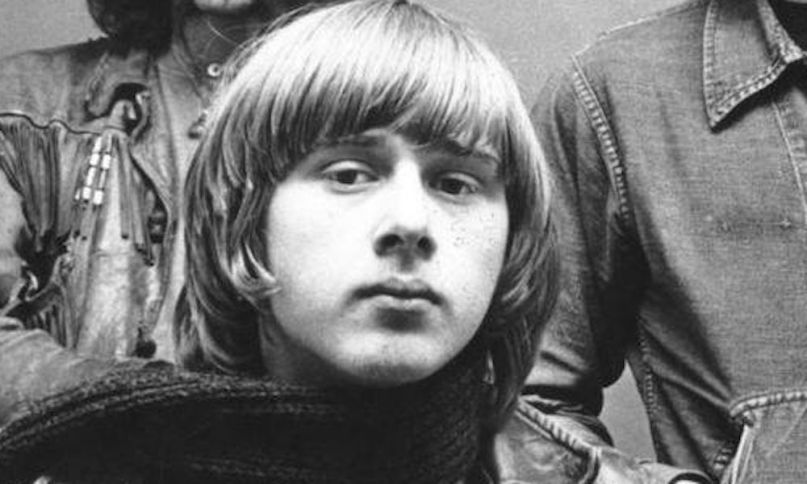 No cause of death has been announced, but the band confirmed his passing in a post on their Facebook page.

“Today was greeted by the sad news of the passing of Danny Kirwan in London, England,” it reads. “Danny was a huge force in our early years. His love for the Blues led him to being asked to join Fleetwood Mac in 1968, where he made his musical home for many years.”

It continues, “Danny’s true legacy, in my mind, will forever live on in the music he wrote and played so beautifully as a part of the foundation of Fleetwood Mac, that has now endured for over fifty years. Thank you, Danny Kirwan. You will forever be missed!”

Kirwan was just 18 when he joined the band, with whom he collaborated for roughly three years on 1969’s Then Play On and Blues Jam at Chess, 1970’s Kiln House, 1971’s Future Games, and 1972’s Bare Trees. Unfortunately, Kirwan’s struggles with alcoholism impacted his relationship with the band, and he was let go after the release of Bare Trees, just three years before Lindsey Buckingham and Stevie Nicks joined the group.

A 2015 piece on Kirwan from the Observer calls him “one of the great lost figures in rock history,” citing him as integral to “the transition from the Blues Mac of the 1960s to the mega-selling FM pop machine of the mid-1970s.” It cites Kirwan’s Bare Trees’ track “Sunny Side of Heaven” as “one of the 10 best Mac songs ever recorded.”

Kirwan released three solo albums in the years following his release from Fleetwood Mac, but disappeared from the music industry around 1980. A 1993 interview with Kirwan detailed his struggles with his mental health and revealed he was, at the time, living in a hostel in London.

In the wake of Buckingham’s departure from the band, Fleetwood Mac will embark on a headlining tour this fall.