R.I.P. Steve Soto, founding member and bassist of The Adolescents has died

The punk icon was also a founding member of Agent Orange 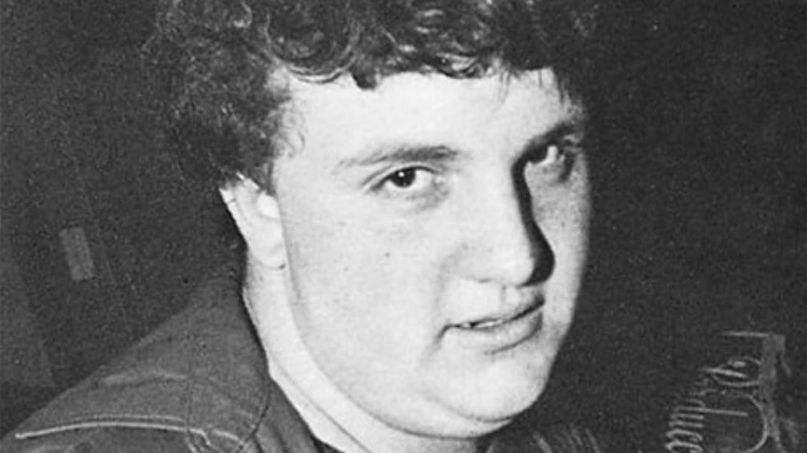 Steve Soto of The Adolescents

Steve Soto, bassist and founding member of seminal punk band The Adolescents, has died at the age of 54.

News of Soto’s passing was confirmed by his longtime Adolescents bandmate, singer Tony Reflex. “with heavy heart i share the passing of steve soto, my friend and bandmate since 1979. i dont know what to do. or to say,” he tweeted. “goodbye my brother.”

The cause of death is not immediately known, though it appears to have been sudden and unexpected. Just this past weekend, Soto and The Adolescents wrapped up a leg of East Coast tour dates and had further gigs scheduled in Europe for this summer.

Soto was the sole constant member of The Adolescents since their inception in 1980 and appeared on all eight of their studio albums, including the band’s iconic 1981 self-titled debut.

Prior to The Adolescents, he co-founded and briefly played in Agent Orange.

with heavy heart i share the passing of steve soto, my friend and bandmate since 1979. i dont know what to do. or to say.

Several members of the punk community have paid tribute to Soto, including Green Day’s Billie Joe Armstrong and The Offspring.

We are devastated by the news of Steve Soto’s passing. He played in so many great bands, was a great bass player, guitar player, & singer, but mostly he was just an honest & sweet guy. He was our hero in the Adolescents and an inspiration to us as musicians. #heartbroken

Revisit two of the most seminal tracks from Adolescents’ 1981 debut: