Ranking: Every Kanye West Album from Worst to Best 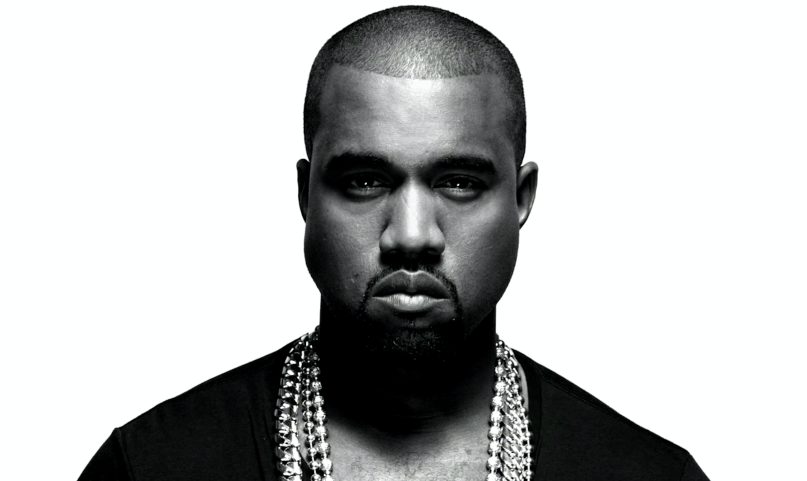 Welcome to Dissected, where we disassemble a band’s catalog, a director’s filmography, or some other critical pop-culture collection in the abstract. It’s exact science by way of a few beers. This time, we sort through the best and worst of Yeezy country.

Over the years, Kanye West has been many things to many different people. He started off as Jay-Z’s secret weapon, a budding super-producer pumping out hits like “Izzo (H.O.V.A.)”, “Takeover”, and “Encore”, prompting Jay-Z to interrupt The Black Album to shout, “Kanyeezy, you did it again, you a genius!” That was probably one of the last times West was called Kanyeezy, and one of the first times the g-word was tossed around.

In 2004, West launched his solo career and sold himself to the public for the very first time. In the beginning, he was the reinvention of backpack rap, “the feeling of A Tribe Called Quest,” contained within “this guy called West.” Lots has changed since then. West has taken turns as a civil rights activist and the Louis Vitton Don, pushed artistic boundaries and torn up shopping malls, and transformed from devout Christian to “I Am a God” and back again.

Throughout these many evolutions, he’s kept himself a household name by staying in the headlines. Kanye West’s gift for controversy is unmatched among his peers. In the course of an album promotional cycle, he will say and do what others will not and smile as the consequences rain down on his head. Even his most devoted fans have at times found him exasperating, and some of his most avid haters read every story about him. Kanye West is many things, but he is never boring.

Throughout these albums, both collaborative and solo, West displays a singular vision and a restless, probing ear. This is a discography that permanently altered the landscape of popular music. Love him, hate him, or just press <skip>, but you can’t ignore him forever. Kanye West will make sure of that.

Editor’s Note: You can also listen to all of Kanye’s albums, classic and otherwise, in TIDAL HiFi with a free 60-day trial.