DJ Spinn, DJ Taye, DJ Gant-Man, and the rest of the premiere footwork crew will discuss their legacy at The Promontory 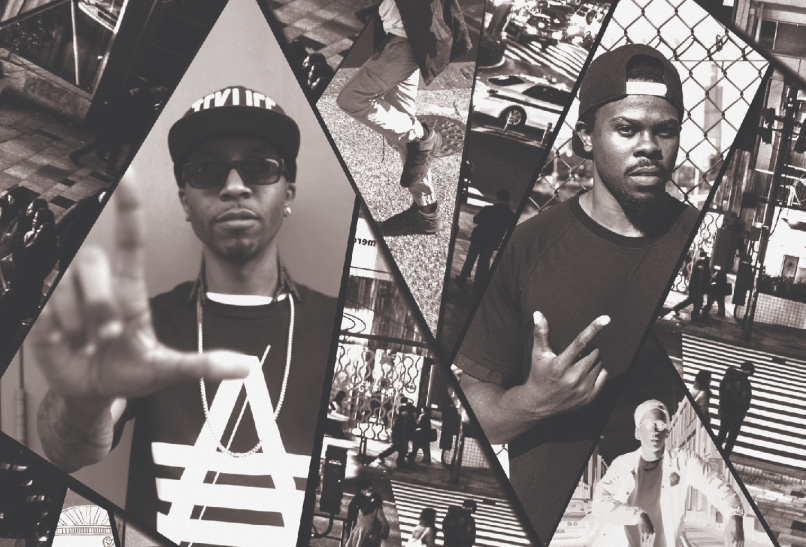 Originating in the 1990s, footwork has been one of the premiere dance and DJ movement to come out of Chicago. Founded in the early aughts by the late DJ Rashad, the legendary Teklife crew has been at the forefront of the entire genre. This July, the members of the group will take part in an in depth discussion about “the past, present, and future of the world’s premiere footwork crew” as part of a special presentation from Red Bull Radio’s Peak Time.

Red Bull Music Presents: Peak Time with Teklife is set to take place on July 19th at Chicago’s The Promontory. Hosted by Peak Time’s Vivian Host, the event will see DJ Spinn, DJ Taye, DJ Gant-Man, and DJ Manny provide an oral history of footwork and how the genre grew into a cultural movement. The entire discussion will air live on Red Bull Radio and will be followed by a thumping afterparty featuring more Teklife members including RP Boo, Traxman, DJ Tre, Heavee, DJ Phil, and more.

Tickets can be purchased via Red Bull Music. For more info, head to the official event page.