Rick and Morty’s third season is now on Hulu 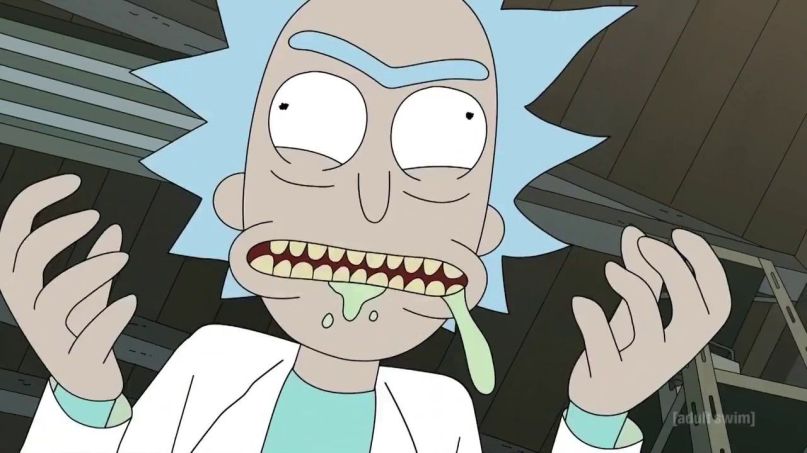 Rick and Morty, the best show with the worst fans, makes for perfect binge-watching on lazy weekends like this one. And now, with all 10 episodes of the show’s third season having just appeared on Hulu, that binge just got a little bit beefier. We’re sure Kanye’s stoked.

Justin Roiland and Dan Harmon’s animated series was recently renewed by Adult Swim for an absurd 70 episodes, bringing its total run up to 101 episodes. When those episodes will arrive, however, is another matter. As pointed out by Screenrant, writer and producer Ryan Ridley said back in January that the fourth season likely won’t debut before 2019, though it is currently in production.

Don't take this for granite. Season 3 is on @hulu now. pic.twitter.com/H8CppRyPK0