Roseanne spin-off The Conners is a-go at ABC 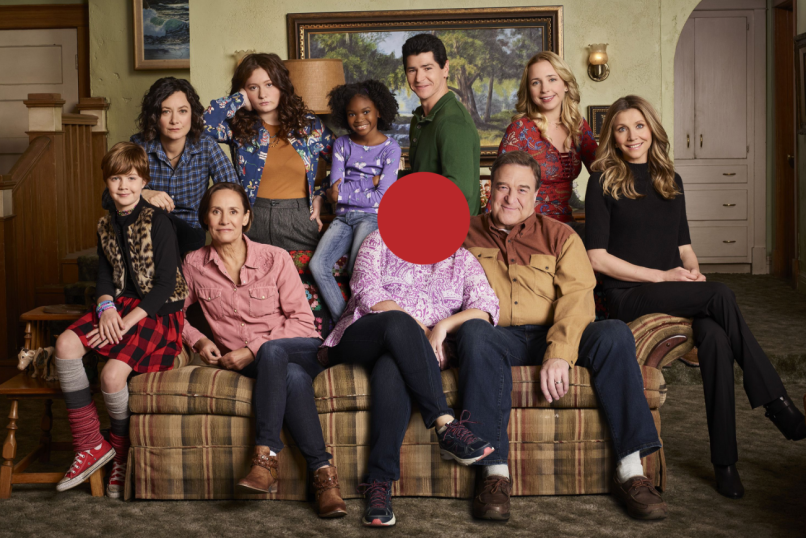 In the weeks since ABC canceled Roseanne in the wake of the show’s creator and star, Roseanne Barr, making another in a long line of racist tweets, the studio has been scrambling to find a way to salvage its number one program. There was talk of the show finding a home on Bond, a streaming TV startup founded by Trump’s former campaign aide Michael Caputo, or a reboot centered on Sara Gilbert’s Darlene. However, it’s now been confirmed that a spin-off entitled The Conners has been given a straight-to-series order from ABC.

The show is the result of negotiations that stripped Barr of any and all creative or financial input while she retained the rights to the title character, Roseanne Conner, and any future spin-offs or reboots. “I regret the circumstances that have caused me to be removed from Roseanne,” Barr said in a statement. “I agreed to the settlement in order that 200 jobs of beloved cast and crew could be saved, and I wish the best for everyone involved.”

To that point, Roseanne stars Gilbert (Darlene), John Goodman (Dan), Laurie Metcalf (Jackie), Lecy Goranson (Becky), and Michael Fishman (D.J.) will all return for the new series. Also back will be much of the creative team behind the 2018 Roseanne revival, including showrunner Bruce Helford, Gilbert, Dave Caplan, Bruce Rasmussen and Tony Hernandez. “We have received a tremendous amount of support from fans of our show, and it’s clear that these characters not only have a place in our hearts, but in the hearts and homes of our audience,” the actors said in a joint statement. “We all came back last season because we wanted to tell stories about the challenges facing a working-class family today. We are so happy to have the opportunity to return with the cast and crew to continue to share those stories through love and laughter.”

Making no reference as to exactly how Roseanne will be written out of the show, ABC’s official logline for The Conners reads,

There’s no word yet on when The Conners (which is a working title) might debut, but the first season will consist of 10 episodes. The axed season 11 of Roseanne was set to feature an expanded 13 episodes; since the network exercised the cast’s options, they expected to be paid $300,000 per episode for at least 10 episodes, though it was less clear how the writers and creatives were to be compensated. It seems ABC’s parent company, Disney, has avoided shelling out $3 million per actor in exchange for zero product by picking up The Conners.

Previous Story
Film Review: The King Muddles Its Memories of the Past By Looking to the Present
Next Story
Mother of XXXTentacion reveals the rapper was expecting a child
Popular
More Stories
[fu-upload-form form_layout="media" title="Submit Your Photo"][input type="hidden" name="ugc" value="1"][/fu-upload-form]