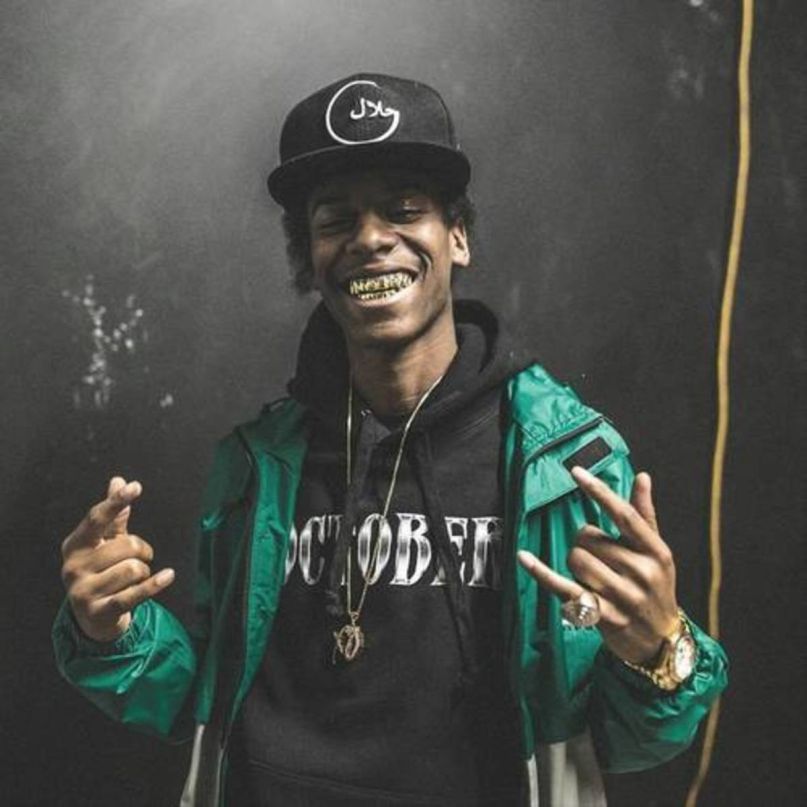 Toronto rapper Smoke Dawg was reportedly shot and killed in Toronto on Saturday.

According to CP24, three people were shot in the area of Queen Street West and Peter Street, in Toronto’s Entertainment District, shortly before 8:00 p.m. EST. Police said the suspects may have fled in a black SUV or a white car. Two male victims and one female were transported to a local hospital in serious to critical condition; one of the male victims were subsequently pronounced dead.

Associates of Smoke Dawg confirmed on social media that he was the deceased victim. We reached out to representative of the rapper’s for additional details.

Smoke Dawg first gained notoriety for his role on the street anthem “Still” and a remix of French Montana’s “Trap House”. In 2016, he collaborated with Skepta on “Overseas” and last year, he was a opening act on Drake’s Boy Meets World European tour. Just this week he dropped a new song called “”Fountain Freestyle” to preview his debut full-length project, Struggle Before Glory, which was slated for release later this year.

Smokey is gone, may our prayers follow him to heaven