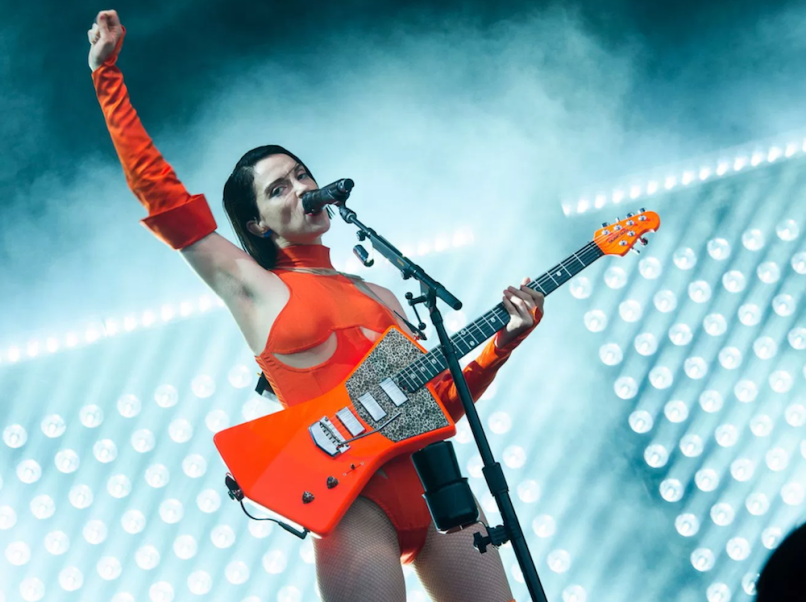 Clark was recently announced as an opener on Florence and the Machine’s North American tour this fall.