Stranger Things is getting a video game

Still unconfirmed: Whether or not we can play as Steve Harrington 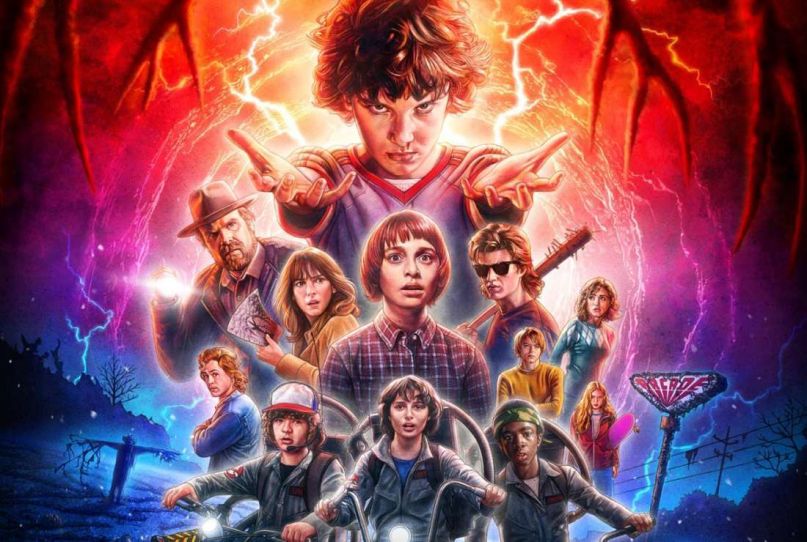 Stranger Things is a golden goose for Netflix.

Like Stars Wars, or Alien, or any of the major franchises the show nods to, it’s become a lifestyle brand for the streaming giant. That’s why the series has several licensing deals with Target, Funko Pop, Eggo, Random House, et al. Hell, this writer is literally typing this article from underneath a Stranger Things blanket.

Well, now we can add gaming to the evolving repertoire, as Telltale Games will soon take their users to Hawkins, Indiana and the Upside Down beyond. Today, amid all the ruckus coming out of E3, the company confirmed via Twitter that they’re already working on a Stranger Things title to add to their sprawling collection of hot brands:

Separately, we're thrilled to confirm that Telltale is developing a game based on Stranger Things that we'll publish to consoles and computers at a later date. (2/3)

Those familiar with Telltale Games should know that this isn’t your average video game. The company has carved a niche for themselves with their narrative-focused experiences that rely more on intellectual wit than, say, mashing a bunch of buttons. Gamers are essentially tasked with pushing the story along one beat at a time.

In the past, the company has released games for franchises ranging from Back to the Future and Batman to Game of Thrones and The Walking Dead. What’s intriguing about the TV titles is that they tend to be canonical spinoffs stories that offer a different perspective on the familiar narrative seen on screen. That’s exciting for Stranger Things.

Why? Well, as a longtime fan of the series — okay, dude, it’s been less than two years — that means we could ostensibly get a story that takes place during the first season and revolves around a random kid in Hawkins. Or maybe it’s set between seasons one and two and hints at the events to come. Or … and this is where I get excited …

Currently, there’s no release date or any information on when fans can expect to start playing, though one has to imagine, like the forthcoming books from Random House, that this will likely drop when the third season premieres. That means sometime in 2019, but hey, maybe if we’re lucky we’ll get something this Fall ahead of Halloween.

Until then, stick to Dungeons and Dragons.