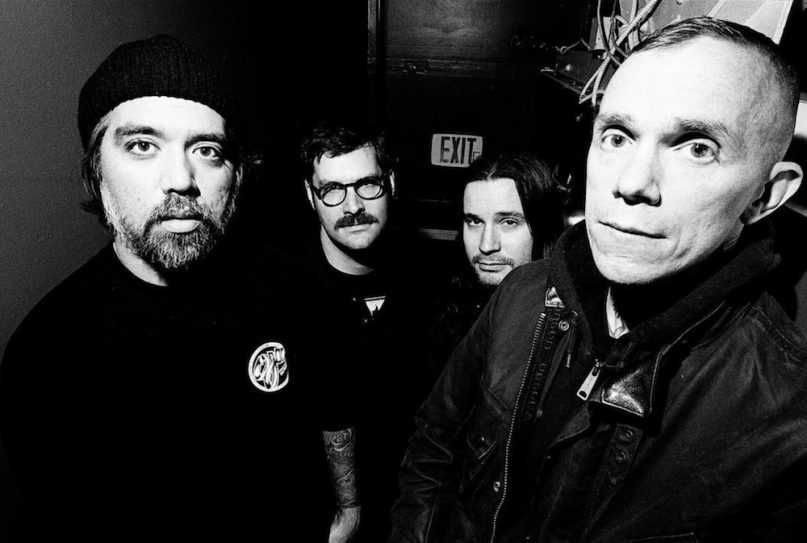 Converge return today with a surprise new EP titled, Beautiful Ruin. Take a listen below via Apple Music or Spotify.

Beautiful Ruin comes less than 10 months after The Dusk in Us, the band’s ninth full-length and first in five years. It’s comprised of four previously unreleased songs: “Permanent Blues”, “Churches and Jails”, “Melancholia”, and the title track. With the exception of the opening song, all clock in at less than two minutes so prepare for a quick blast of blistering metalcore.

The new EP comes just in time for Converge’s US tour with Neurosis, which officially kicks off next Friday, July 6th. Find all the dates here.