The Bad Times at the El Royale promises its guests a murderous time in first trailer: Watch 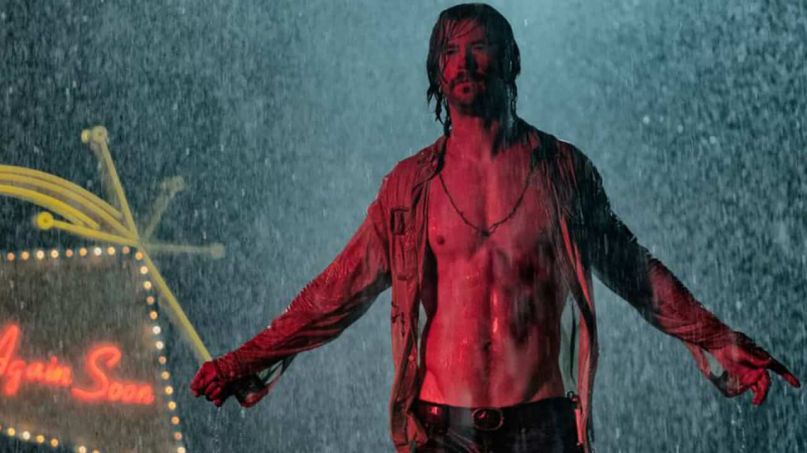 Drew Goddard may not have rushed into his sophomore directorial effort, after his long-delayed The Cabin in the Woods finally made it into theaters in 2012. That said, Goddard’s hands have been elsewhere; among other highlights, he’s been a crucial part of both Daredevil and The Good Place on TV, and he was nominated for an Oscar for his screenplay work on The Martian. But now Goddard has returned to the director’s chair, with his own screenplay in hand, and it’s probably about to shoot to the top of your must-see list for the remainder of 2018.

Aside from the basic facts of its existence, not much has been said about Bad Times at the El Royale, Goddard’s star-studded second feature, but the first trailer suggests that Goddard is hardly done playing around with genre in fresh new ways. Flooded in lurid neons and noir shadows, El Royale follows the inhabitants of the titular California/Nevada hotel (it’s right on the border) on a fateful night in 1969, where the appearance of a malevolent, enigmatic man (Chris Hemsworth) causes untold trouble and danger for everybody else present, most of whom have secrets of their own.