Joining Tom Cruise in a sequel 30 years in the making 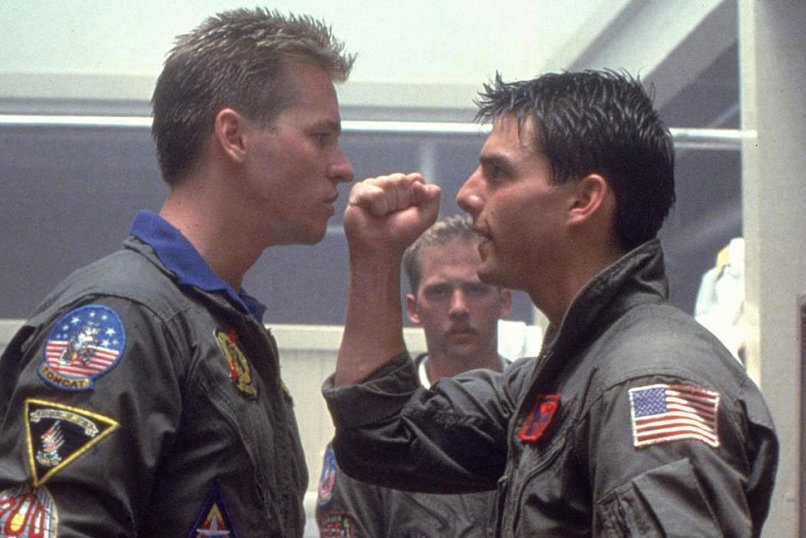 The Iceman cometh again as Val Kilmer has signed on to Top Gun: Maverick.

33 years after the original film was released, the sequel began filming last week. Kilmer, who underwent surgery for throat cancer that had a major impact on his voice last year, returns as Iceman alongside his old co-star Tom Cruise. The actor has been teasing his return for years, saying in 2015 that he’d said yes to the role without even seeing a script, and last year sharing a picture of himself in an Iceman shirt reminding everyone he’s “still got it.”

In the 1986 original Top Gun, Iceman and Cruise’s Maverick were bitter rivals at the Navy’s Fighter Weapons School. This time around, Maverick is a flight instructor in “a world of drone technology, fifth-generation fighters and the end of the era of dog-fighting,” according to Variety. What role Kilmer’s character will play in this 21st century military is not yet known.

Update: Kenny Loggins is re-recording “Danger Zone” for the sequel.