Each and every performance has been professionally mixed and mastered 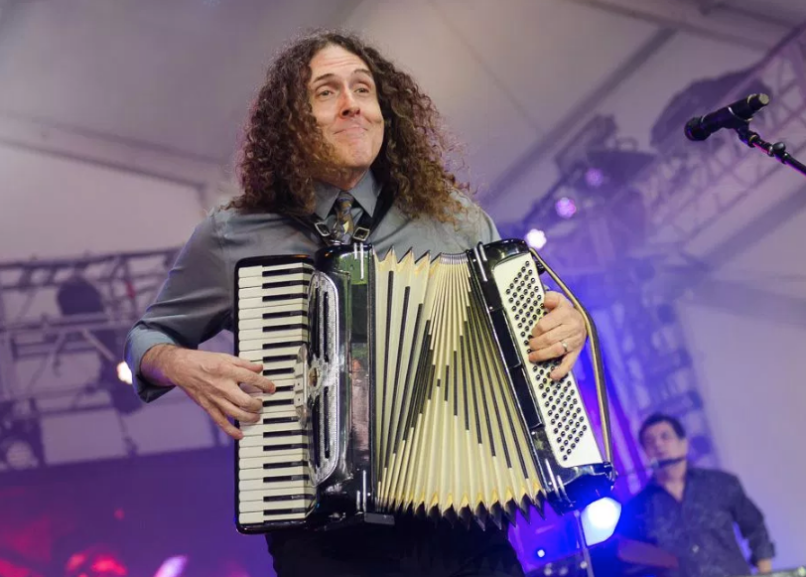 The Grateful Dead, Pearl Jam, Phish, Bruce Springsteen, Wilco, Ryan Adams, all artists who have a long history of storied bootlegs. Now, you can toss “Weird Al” Yankovic into the mix as the comedian has gone ahead and uploaded all 77 performances from his recent “Ridiculously Self-Indulgent, Ill-Advised Vanity Tour” to Stitcher. Don’t worry about the quality, either, as every show has been professionally mixed and mastered.

Ever the comic, Yankovic tweeted the news with a nice bit about Beyoncé:

ALL 77 SHOWS of my Ridiculously Self-Indulgent, Ill-Advised Vanity Tour are available for streaming RIGHT NOW on Stitcher Premium (use promo code WEIRD for a one-month free trial). #YourMoveBeyonce https://t.co/qG5HDGrQdY

“The Ridiculously Self-Indulgent Ill-Advised Vanity Tour” saw “Weird Al” opting for a “no frills” set with an “Unplugged vibe,” as he performed almost exclusively original songs — not the parodies that have featured heavily in his past shows. That said, each concert did feature a unique cover ranging from Billy Idol’s “Rebel Yell” to Tom Petty’s “Refugee” to Talking Heads’ “Psycho Killer” to Foo Fighters’ “This is a Call”. He recently shared a supercut featuring all 77 cover songs from the tour.

In related news, Yankovic recently appeared on the season finale of our Discography podcast, which revolved around the complex and mystifying catalogue of Frank Zappa. Also featured on the episode are director Alex Winters and musician Mike Keneally. Stream the episode below: